PHILADELPHIA – Truth Wins Out is based in Philadelphia, one block from where so-called “protesters” have gathered 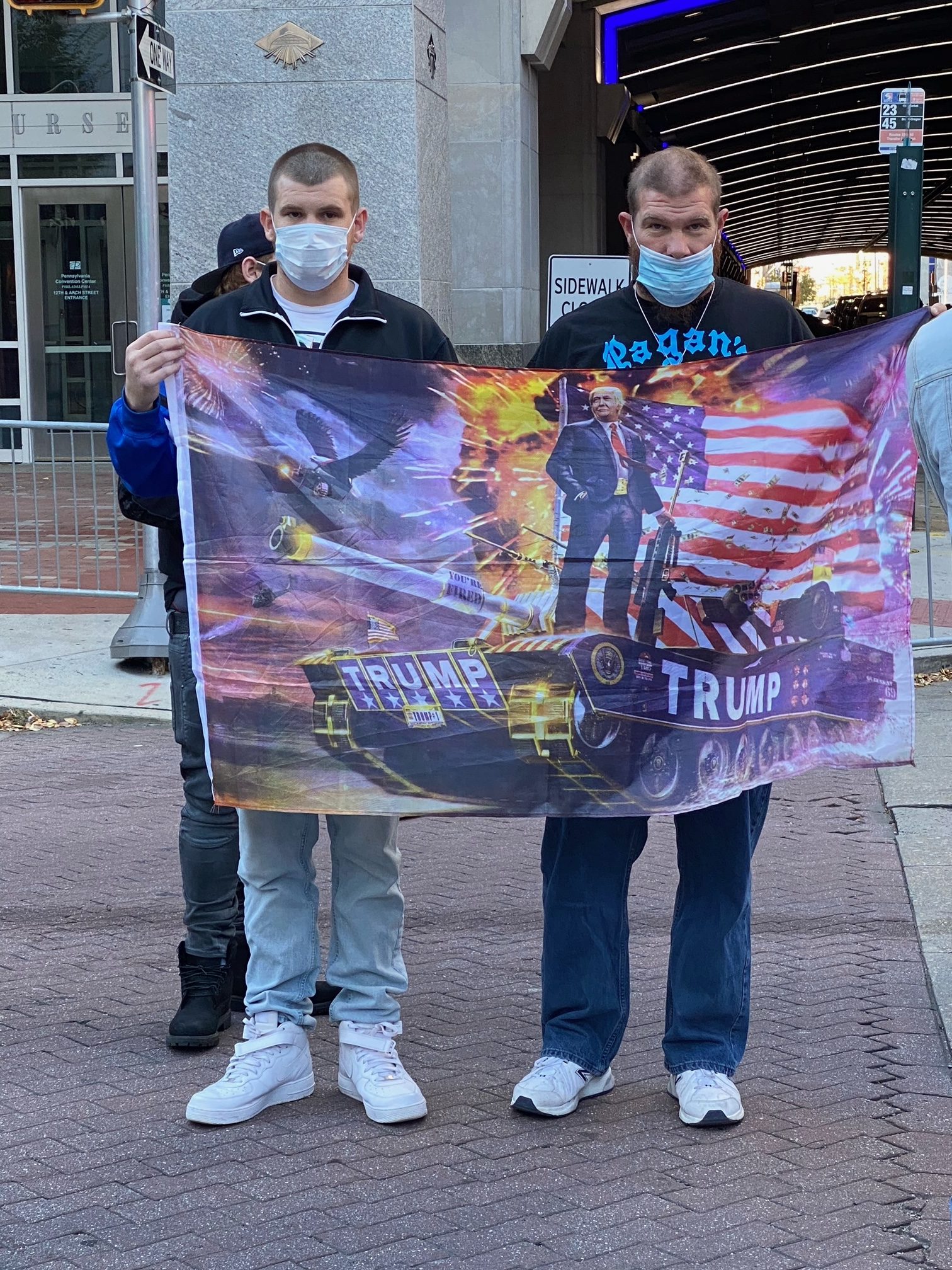 intermittently to usurp democracy and stop the votes of all Pennsylvanians from being counted. We witnessed similar unruly behavior last night in Phoenix, which included agitators with long guns, and those who harassed members of the media. Truth Wins Out Executive Director, Wayne Besen, released a statement today on the disconcerting situation:

“The aggressive Trump goons who are creating havoc at key vote counting sites aren’t legitimate protesters. They are right wing insurgents, using bullying and intimidation tactics, so the votes of those they disagree with politically won’t be counted. It’s an attack on democracy and America itself.

If we saw this madness happening in Belarus, Russia or Sudan, we would not hesitate to label such actions an undemocratic insurgency led by extremists. We should not sugarcoat or downplay the political thuggery that confronts us today in America. This troubling situation could have been avoided had President Donald Trump shown leadership and not prematurely claimed a victory, one to which he has no genuine claim.

It is critically important that ALL votes be counted. The insurgents must not be allowed to storm vote counting centers and illegally stop the vote under any circumstances. To allow them to usurp the will of the people and undermine a free and fair election would threaten the American project and place our democracy under great strain. The American people have a right to be heard and to protect their country from authoritarian efforts to thwart democracy.

This is not a partisan or political message. It’s about whether our democratic system will endure under pressure from those who wish to tear it down. We accept the outcome of the election – as long as all the votes are allowed to be counted.” 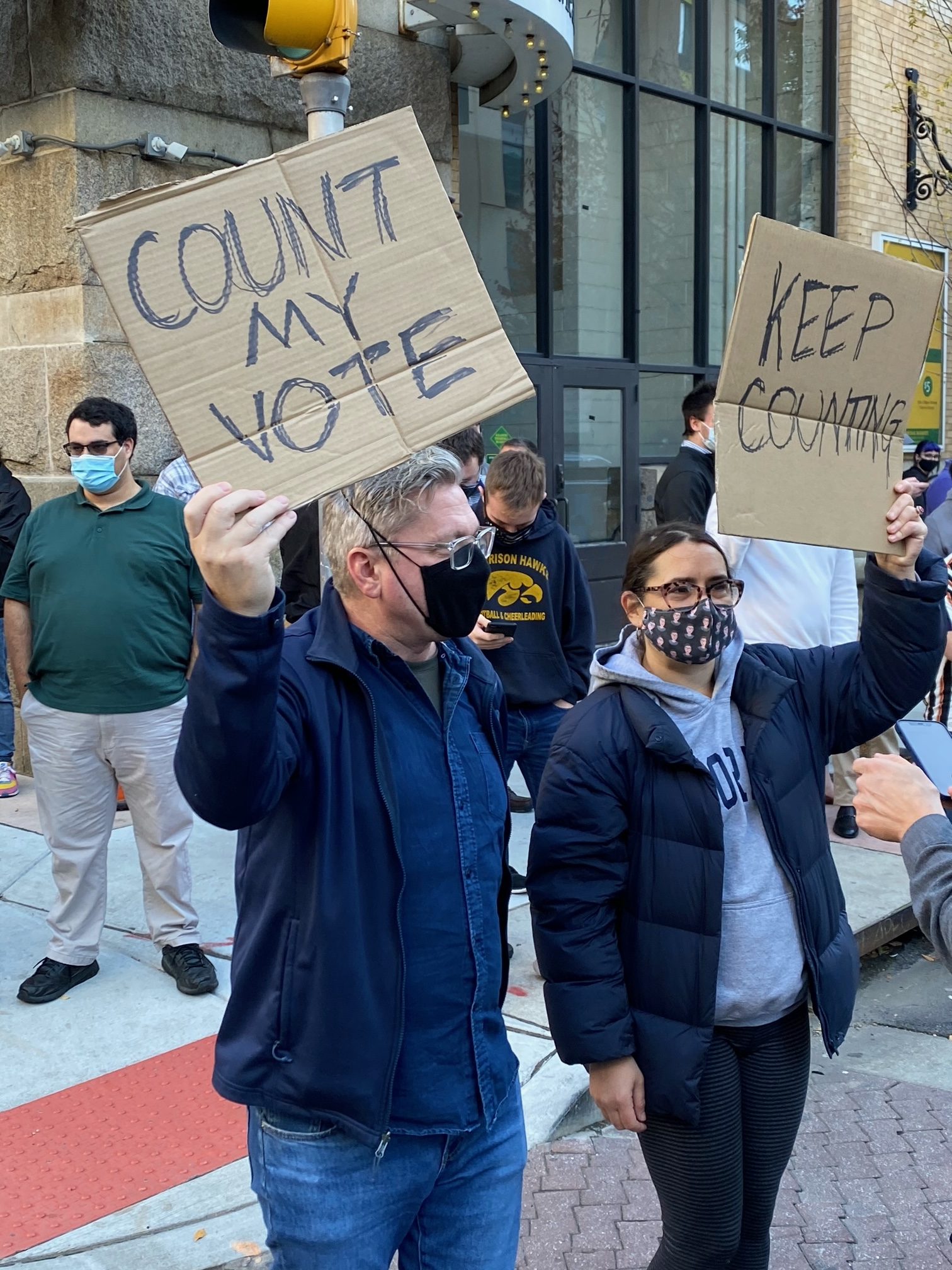