Guardian: Will Facebook Help Elect a Gay Man As President of Ireland? 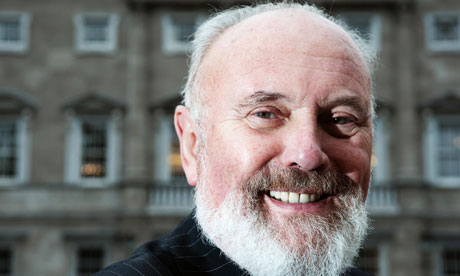 Senator David Norris says 1,000-strong group on the Facebook site prompted him to step forward for the presidency. The Guardian reports:

The current frontrunner to succeed Mary McAleese as head of state in the Irish Republic admits that it was a Facebook campaign that prompted him to step forward for the presidency.

Two recent opinion polls have put the independent senator David Norris ahead of all other possible candidates. His election next autumn would mark an astonishing change in a country once regarded as one of the most conservative Catholic nations in Europe.