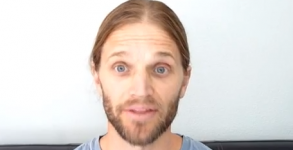 A Straight Man, De-Friended By A Fundamentalist For Posting Pictures Of His Gay Brother’s Wedding 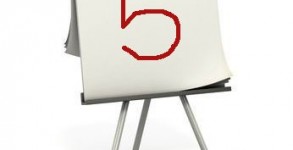 My name is Rev. Gerald Palmer and I am an ally.    I knew of many black LGBT allies who served in the ministry but the

Homophobia in the Social Media Age: Defriended Over a Same-Sex Wedding

There’s a post making the rounds on social media that I wanted to share with you, because I think we can all relate to the

You remember Zach Wahls, the straight Iowa son of lesbian parents, who delivered one of the most impassioned speeches for LGBT equality I’ve ever seen

The past week has really been stellar when it comes to people coming out, or simply coming out as straight allies.  Here’s another one. Donté