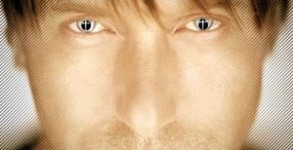 By "learning to ride a bike," he means that "ex-gays" fall off into piles of men

As most people forget on a daily basis, there is a Baldwin brother named Stephen. He is an extremely poor actor and doesn’t have the

During CPAC, in a desperate last-ditch effort to claim the mantle of “cool” among…well, anyone really…CPAC enlisted the help of the super-lame, super-moron Baldwin brother,

Stephen Baldwin Loves the Ex-Gays (Not So Much a Fan of Minorities, Though)

Sometimes direct quotes are just…Wow. From a profile in The Guardian: I don’t believe that any minority has the right to create changes that impact