Obama Sensational and Strong; Rubio Angry and Thirsty In State of the Union Showdown

Did the nation's most overrated senator, Marco Rubio (R-FL) damage his career with an awkward lurch for a tacky plastic water bottle? 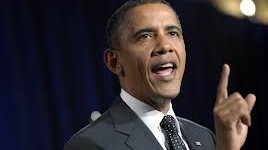 Obama Tells The Boy Scouts To Open Up Scouting For Gay People; Texas Gov. Rick Perry Is Against Gay Scouts

The President continues to use his bully pulpit to promote equality. This time, he tells the Boy Scouts to be open and inclusive 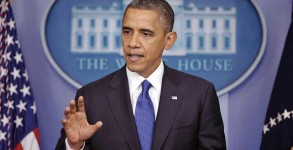 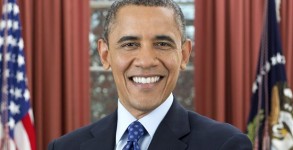 Thank you Mr. President for including us in one of the biggest speeches of your career 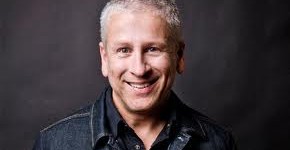 Once more, President Obama gives a platform to anti-gay preacher with backward views at inauguration. This is Rick Warren II.

President Barack Obama should express his unwavering support for marriage equality in Maryland, the eighth state where same-sex couples can marry. His imprimatur is critical

Meanwhile, President Barack Obama withstood a barrage of criticism by the Catholic Bishops the past few weeks over this issue — and the New York

US To Use Foreign Aid As Leverage Against Homophobic Countries

Good, President Obama, though it’s a tad rich given that that US itself remains a homophobic country in many respects. But good