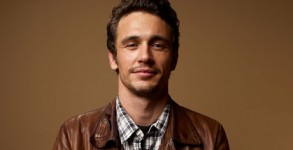 If reports are true, this is a film I'd watch 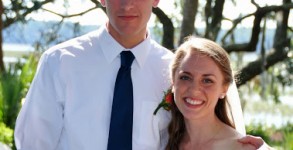 If there is one thing we know from experience, 'ex-gay' men marrying women, usually leads to ex-wives

Michael Glatze Is Proud That His Church Is Homophobic

Poor Michael Glatze. He's hiding in the woods and promoting a homophobic worldview -- even though he is gay

Michael Glatze was a founder of a gay teenybopper magazine. Then, he seemed to have some sort of nervous breakdown and became an outspoken “ex-gay”

While 2009 will be remembered for the worldwide economic recession, for the ex-gay industry, it will be known as The Great Moral Depression. It was

Michel Glatze, a former gay activist who became a so-called “ex-gay” after what appears to be a possible nervous breakdown, went on a racist rant

While gay-affirming Americans rallied for the freedom to marry in 300 cities last week, ex-gay activist Michael Glatze vented some misplaced resentment and boasted that