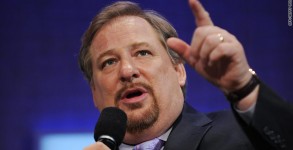 Warren's message is different depending on to whom he's speaking 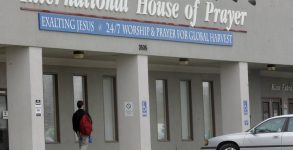 U.S. Must Cut Off Aid and Ties To Uganda If Draconian Anti-Gay Bill Passes

The sponsor of Uganda’s Anti-Homosexuality Bill, David Bahati, is practically begging the United States to cut off aid if his grotesque bill is passed. “If

FOR IMMEDIATE RELEASE Gay Man Claims Ssempa Paid Him To Say He Was ‘Ex-Gay’; Ssempa’s ‘Ex-Gay’ Also Testified in Favor of Anti-Homosexuality Bill Under What

Get Paid To Be Gay In Uganda! (So Goes the Propaganda)

In a disgusting new twist to the anti-gay fervor that has swept Uganda, The Daily Monitor reports that Makerere University student leaders said in a

Guest post by Bruce Wilson, cross-posted at Talk To Action. Government funded missionaries in public schools? The idea would flabbergast many of America’s founders, most

You need to a flashplayer enabled browser to view this YouTube video In February, a brave gay Ugandan man living in exile appeared at the

The Uganda Observer published an innocuous glossary of terms on July 22 to inform readers what words like “gay” and “lesbian” mean. The stated purpose was