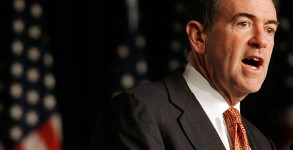 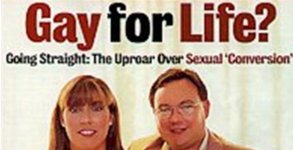 ‘Ex-Gay’ Superstar John Paulk To Be Outed Again On Tuesday

Twelve years after I photographed John Paulk in a Washington, DC gay bar, he and his wife Anne are still living a lie

The Religious Right hates Mitt Romney. We all know this. They do not want to vote for him under any circumstances. The trouble is that

Didn’t I just write this same piece about a lesser wingnut? So, Jim Daly of Focus on the Family doesn’t like that Lady Gaga song

The Bombast and the Body Count

Glenn Beck may not personally care whether or not gays can get married, but the wingnuts who form his worldview certainly do.  Media Matters has

Leinaala Fruean spoke at the Religious Right’s May 1 rally in front of the Lincoln Memorial in Washington, “May Day 2010: A Cry To God