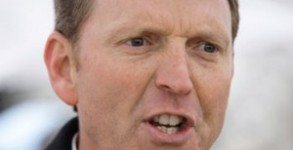 Iowa Hate Group Leader: It’s Better To Die Than Live In A World With LGBT Equality

Wingnuts get more melodramatic and nihilistic every day 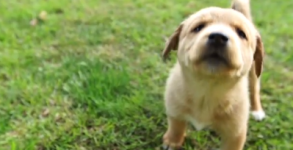 Even with four years of gays getting married, Iowa is still just fine. 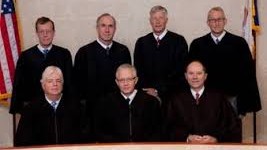 House Conservatives want to push judges out by reducing their pay. It won't work, but it's funny

They’re coming to terms with the cold, hard reality that the longer marriage equality is legal, the more that people realize it hasn’t changed their

We all love Zach Wahls, the straight son of lesbian parents who came to prominence when he delivered a memorable speech to the Iowa House

Despite the warnings of purportedly “pro-family” activists in Iowa about skies falling and whatnot, Iowa has celebrated its third anniversary of being a marriage equality

This, from the man who can’t seem to go five minutes in public without making all kinds of noise about how much he hates gay

Santorum and the ‘Creep Factor’

Read this NOW. According to the Washington Post: In his Senate office, on a shelf next to an autographed baseball, Sen. Rick Santorum keeps a

Reporting from Iowa, Chris Johnson of The Washington Blade uncovers the thoughts of young, gay Iowa caucus attendees, who they support in the GOP, and

“How are you going to get the gay vote?,” asked Greta to Rick Santorum. “Considering the fact that your seething anti-gay hatred is weird even