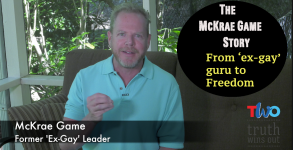 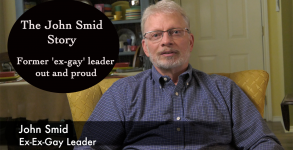 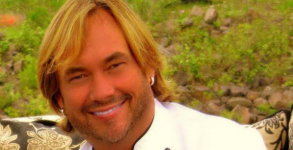 This is a genuine step in the right direction 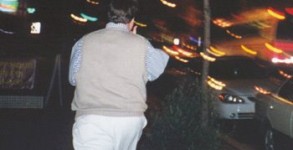 Should the LGBT Community Forgive John Paulk For His Anti-Gay Sins?

Former "ex-gay" John Paulk collaborated with our foes to destroy us. Does he have a responsibility to make things right?

The Slope that Did Not Slip: Another Anti-Gay Argument In The Trash Heap

To help counter the religious right’s claims of “thousands healed,” the website “Beyond Ex-Gay” has set up a survey for former ex-gay people to take.

As many of you know, I’m not a big fan of so-called “ex-gay” Chad Thompson. I think he’s an aging creep who dresses up like

Parents and Friends of Ex-Gays (PFOX) Board member and NARTH follower Christopher Doyle had this to say in a letter to The Washington Post: Putting

The Cure: A New Documentary On The ‘Ex-Gay’ Myth

Courtesy of Joe Jervis: You need to a flashplayer enabled browser to view this YouTube video I wonder if Robert Smith (the singer) will get