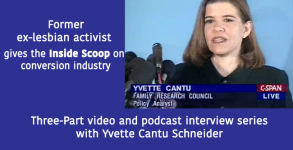 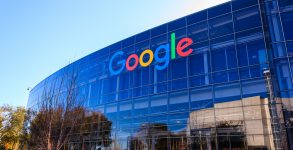 We can’t rule out the possibility Google has come under the sway of far right wing groups. The app fight may have much broader implications 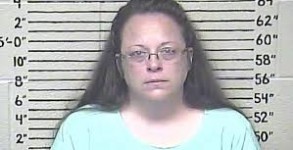 The Cynical Redefining of Religious Liberty

Freedom of religion allows a person to live by his or her conscience, not commit unconscionable acts against others in the guise of liberty 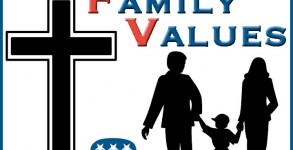 The GOP Bozo Bus and its Graveyard of Skeletons

The myth that the GOP is a party of “Family Values” continues to crumble, with chronic scandals rocking the hypocritical conservative movement to its soulless, 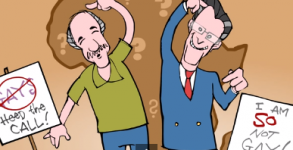 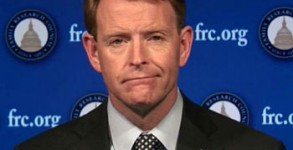 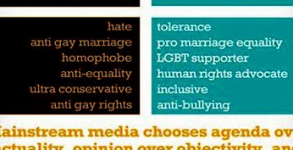 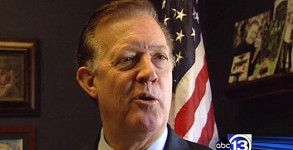 What a waste of Congress's time 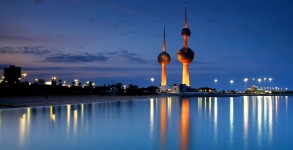 The nation has not explained precisely it will test for homosexuality 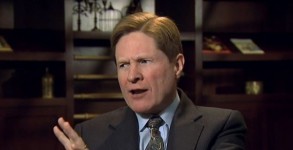 Peter's crying wolf about how he's not a bigot