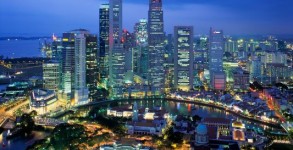 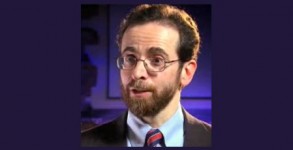 UPDATE: This just in from Exodus’ Alan Chambers: “Exodus International believes that every human life, regardless of sexual orientation, is of inestimable and equal worth

JONAH Leader Booted Off Therapy Panel and Has Membership Suspended

U.S. cable network Current TV is premiering a can’t-miss documentary this week: The network’s Vanguard program traveled to Uganda to “trace the influence of American

Four nations have taken preliminary action against the brewing human-rights disaster in Uganda. As previously reported, passage is expected in January of a law requiring

Uganda Bill to Imprison, Kill Gays and Those Who Tolerate Them