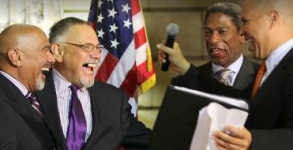 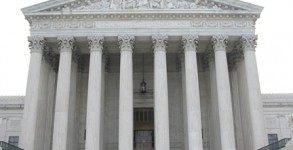 For now at least, New Jersey is number fourteen! 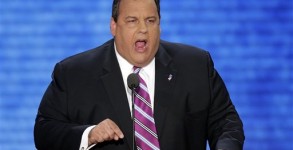 This is not a "disagreement," governor. You would either support your child or you wouldn't 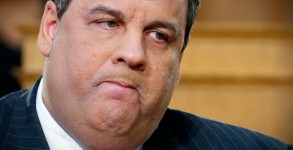 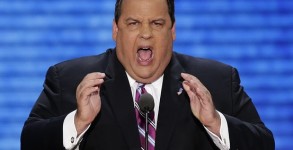 An expected move, though it would be nice if he'd just drop it 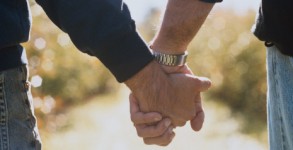 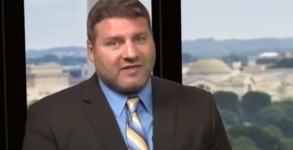 Mat Staver And Matt Barber Are So Angry With Chris Christie 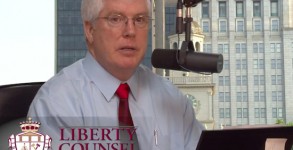 At all costs, Liberty Counsel must protect their own supremacist ideology 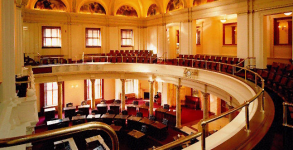 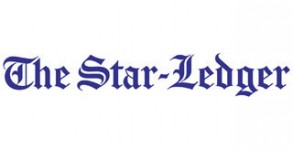 In an incoherent editorial, The Star Ledger editorial board admits reparative therapy is harmful, yet claims it shouldn't be regulated to protect vulnerable LGBT youth.