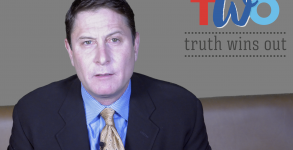 By embracing Desert Stream Ministries, the Catholic Church is beyond playing with fire. It is cavalierly dancing on the edge of an active volcano

While Dolan Prayed, His Church Preyed