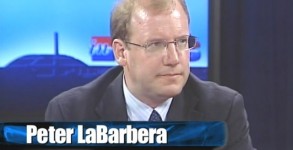 Homophobe rants because there is no light at the end of tunnel for anti-gay activism. He decries LGBT equality and defends lost cause

This is supposed to be shocking, as Dan talks about the Pope’s silliness in proclaiming that marriage equality will destroy the human race. I actually

The free speech of others? Nah, not so much. Commenting on the story of a California student who was wrongly ejected from participating in a