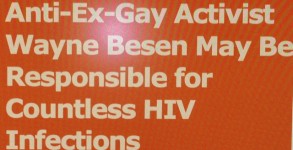 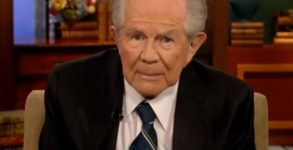 The full-length trailer for How to Survive a Plague, a documentary that TWO’s John Becker first reported about in June, has just been released. Check it

Hillary Clinton spoke to the international AIDS conference in Washington DC recently and didn’t take any time out to hurl hatred toward the LGBT community.

100,000 “ex-gays,” according to Lou, would be the “first wave” of gays repenting, and they would “come suddenly,” he said as he rocked back and

Video of the Day: How to Survive a Plague

Check out this trailer for How to Survive a Plague, a forthcoming documentary about the early days of the AIDS crisis and the brave people

Hey, everybody. I’m about to tell you a story which is purely anecdotal. I want that understood, because there will be no links provided, and

If you live in Indiana, you can now get a special license plate, a portion of the proceeds from which will go to the Indiana