TWO Statement on Trump Coup: It Must Not Stand

As an organization that monitors the extreme right, Truth Wins Out has been warning that Trump 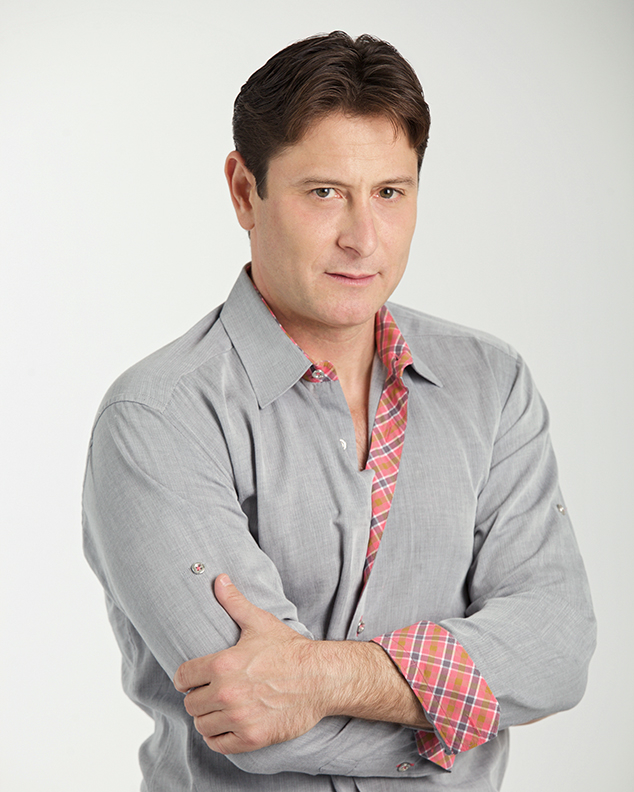 and his seditious supporters were staging a coup. Tragically, we were correct, and that day of national disgrace is upon us.

Egged on by a fiery Trump rally this morning, one that was billed as “wild” by the president, Capitol Hill is now under siege by a treasonous mob. We are, quite frankly, stunned that the police have been derelict in duty and allowed anarchy to overwhelm the city. Their appalling inaction threatens our free republic and our way of life.

Let’s be frank: Had these “protesters” been from Black Lives Matter, they would have already been dead. What does that say about our country?

We are now witnessing a motley array of bitter hoods and hooligans, grifters and armed goons, fanatics and fascists, bellowing belligerence and trying to overthrow the United States of America. This grotesque display of perfidy is unacceptable and shall not stand.

What’s occurring is not just a domestic threat to the United States. It is a national security calamity and international humiliation at the hands of Trump and his sycophants in Congress. Putin is surely smiling today.

If these radical extremists succeed in their coup, it will likely signal the end of the LGBTQ movement, as many of these white supremacists, heavily armed militiamen and terrorists are deeply anti-LGBTQ and come from fundamentalist backgrounds.

On television right now, we are looking at full-blown treason and the actions taken by these unpatriotic collaborators must be treated as such. That the terrorists have wrapped themselves in the American flag makes their sedition all the more galling.

President Trump, Moscow Mitch and Mike Pence could put an end to this madness. Unfortunately, Trump is pouring gasoline on the fire and McConnell and Pence are hiding in a bunker with Ted Cruz, like the pathetic cowards they truly are. The Republican Party and the radical conservative movement, through lies and deceit, has caused this madness, and they are fully responsible for ending it. Those involved in the coup should be arrested, held fully accountable and prosecuted to the fullest extent of the law.

At the very least, these conspirators have disrupted democracy and the peaceful transfer of power, which is a hallmark of fascism. We are peaceful people and support the rule of law. But, we also are Americans and will never allow the overthrow of the United States government. If necessary, we will stand up and beat back this insurgency to save our democracy. Losing our country is NOT an option.

Be strong and stay safe. But never surrender our nation to bigots and unpatriotic thugs who have revolted against America.