You can help shape the future and save lives! 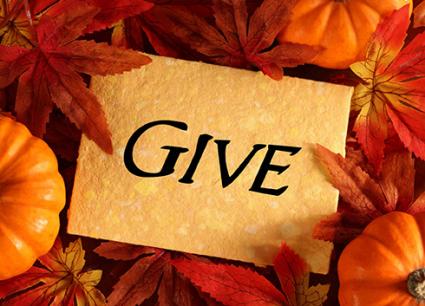 “pray away the gay.” Do you want to help us stop them? In 2021, “ex-gay” conversion groups are planning to:

Founded in 2006, Truth Wins Out is the oldest nonprofit advocacy organization and educational resource dedicated to monitoring and ending “ex-gay” conversion programs, while working to eliminate anti-LGBTQ prejudice and discrimination. Please consider a tax-deductible contribution to Truth Wins Out today so we can have maximum impact in 2021.

If you are unfamiliar with Truth Wins Out, please watch a short segment from the acclaimed 2020 documentary “You’ll be Straight”, or read a feature article about our critically important work in the Philadelphia Gay News. You will see the vital significance of our indispensable work, and understand why we need you to be a hero by offering an end-of-year donation.

Why give to Truth Wins Out? Because we have an ambitious and robust agenda for 2021 that will make a difference and save lives. In the coming year, Truth Wins Out’s plans include:

There is so much extraordinary work to be done. We CAN change the world and save lives. However, we can only accomplish our goals and be the difference with your help. Please consider a generous end-of-year tax deductible donation to Truth Wins Out today. Together, we can create a better future and fight to rid the world of destructive “ex-gay” conversion programs.