Feb. 2020 IG Report Warned of ‘Poor Communication’, ‘Low Morale’, and ‘Lack of Collaboration and Trust’ in Her Role as Coordinator of the United States Government Activities to Combat HIV/AIDS 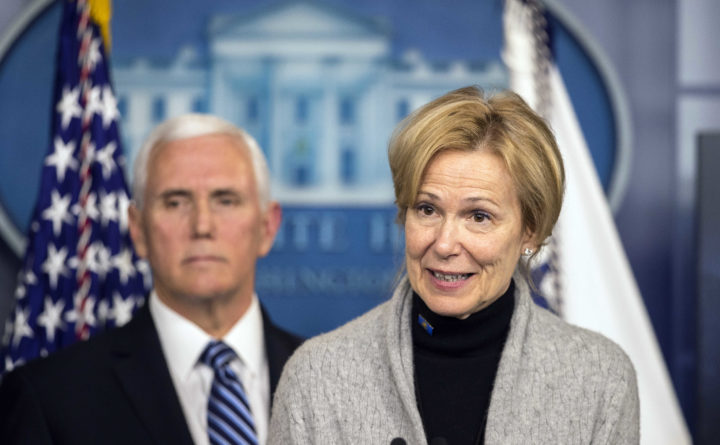 Deborah Birx in her role as Coordinator of the United States Government Activities to Combat HIV/AIDS. The report says that her insular leadership led to “poor communication”, “low morale” and a “lack of collaboration and trust.” The report, by now former Inspector General Steve Linick, was an indictment of Birx’s leadership and foreshadowed the Trump administration’s disastrous COVID-19 response, which is led by Birx, the coordinator of the President’s coronavirus task force.

“The blistering Inspector General report forewarned us of Birx’s questionable leadership and foretold of the failed U.S. effort to curtail the spread of the coronavirus,” said Truth Wins Out’s Executive Director Wayne Besen. “Had the Trump Administration done their homework and reviewed the IG report, they may have considered an alternative to lead the coronavirus task force. The dismal results in the U.S. were avoidable, had the government rapidly responded, chosen better leadership and embraced science over fiction.”

According to the report:

• OIG determined that the lack of consensus on PEPFAR performance targets was due, at least in part, to OGAC (Office of the U.S. Global AIDS Coordinator and Health Diplomacy) leadership not effectively applying Department leadership and management principles. Specifically, in these instances, OGAC leadership did not effectively work with its PEPFAR stakeholders to seek a consensus and a unified effort on the establishment of PEPFAR performance targets. In addition, OGAC leadership did not effectively encourage an atmosphere of open dialogue and trust. Of 68 statements regarding OGAC’s leadership, 49 (72 percent) were negative. Eight of these statements variously described OGAC’s leadership as “dictatorial,” “directive,” and “autocratic.”

• Because of the lack of meaningful collaboration and trust, as established by the consistently critical statements from the majority of those OIG interviewed on PEPFAR teams across the four missions, OIG concludes that it is prudent for OGAC leadership to take immediate action to address this condition.

The IG report was augmented by employees that were interviewed who claimed Birx’s overbearing leadership style was causing concern and undermining efforts to limit the spread of HIV. Some staff members said that Birx was concentrating power at the expense of the workers, not listening to experts on the ground in participating countries and setting fanciful, unrealistic goals that created the conditions where staff would be tempted to fudge the data:

• “It is taking a toll on individuals and agencies. It is worsening. The center of power and decision-making is getting smaller and smaller.”

• “[Targets] are sometimes too high. Because of the pressure of trying to hit the targets, [it] put a lot of pressure on the [implementing] partners. Sometimes, you are not even sure that the numbers are true. Especially when you go to the field and look at the registers. You cannot verify that they are real patients.”

• “I fear that on the quality assurance side, if the message to your partners is, who are mostly local staff, ‘perform on this trajectory, and if you don’t, you’re out’ – that is a 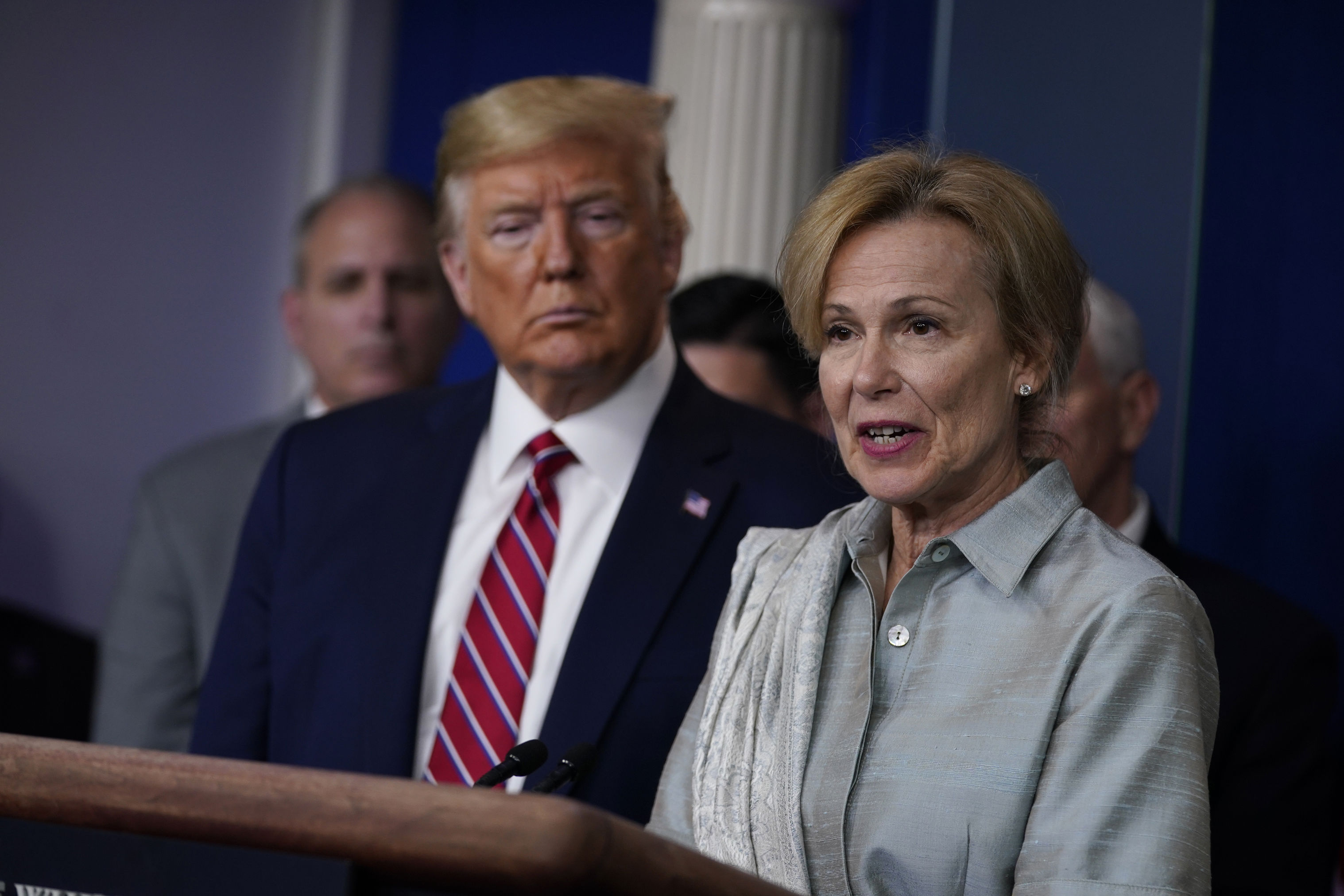 recipe for cooking data. The local staff are the interface with clients and their jobs are on the line. You’re incentivizing data cooking.”

Truth Wins Out also interviewed a former employee of Birx, not included in the report, who came to the same conclusion as the IG. The person, who spoke anonymously, said he was deeply concerned that Birx wasted taxpayer money flying hundreds of people, from around the world, to lavish ceremonies to lift her profile at the expense of the greater mission. These trips often included fancy dining and hotel rooms. The effort led to a demoralized staff and high turnover.

“PEPFAR morale is super low and people try to get out as quickly as possible,” said the former staff member. “Her own office (OGAC) is a revolving door. I personally left the government because I couldn’t stand working with her and her minions. Part of it is her abusive, narcissistic and power-tripping behavior.”

The government’s failed response on coronavirus has included a lack of centralized federal coordination, an inadequate effort to protect senior citizens, an absence of tests, respirators and hospital beds, a dearth of protective gear in hospitals for key healthcare workers, sycophancy over science, downplaying Trump’s conspiracy theories, and giving the veneer of scientific cover for state efforts to prematurely open up their economies.