Update: Uganda Now Says It Will Not Revive Kill the Gays Bill

** UPDATE: Uganda now says it will not impose the death penalty for gay sex. A spokesperson for President Yoweri Museveni said: “There are no plans by the government to introduce a law like that,” Don Wanyama, President Museveni’s senior press secretary.“We have the penal code that already handles issues of unnatural sexual behavior so there is no law coming up.”

U.S. Right Wing Christians Helped Cause the Hate Bill in Uganda, So Pompeo Has a Duty to Clean up the Mess 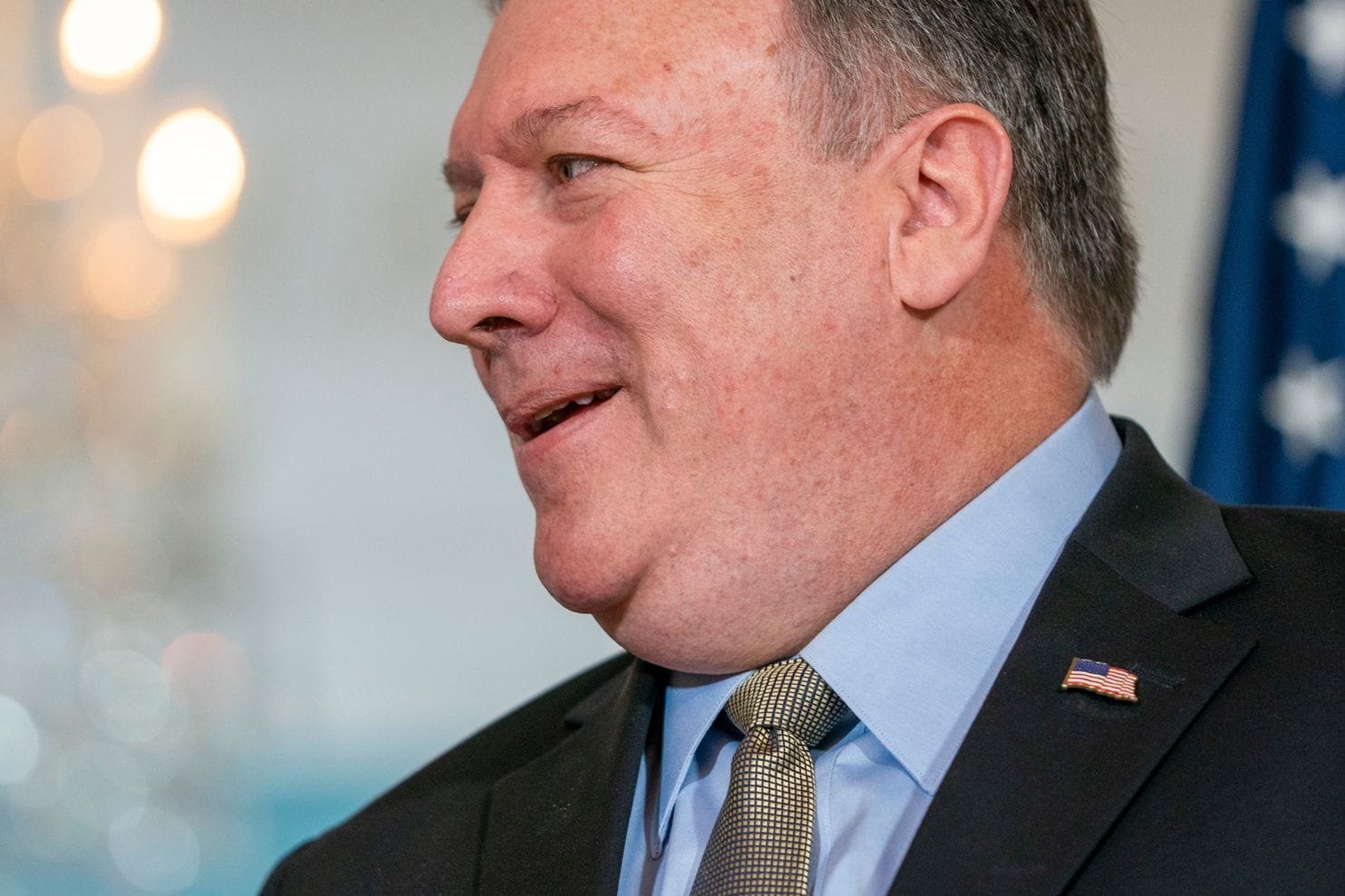 Pompeo to stop proselytizing on the taxpayer’s dime and show real “Christian Leadership” by leveraging U.S. pressure on Uganda to derail a new bill that would impose the death penalty on LGBT Ugandans.

Pompeo came under fire yesterday for posting, on the front page of the U.S. State Department website under the headline “Being a Christian Leader”, a sectarian speech that he delivered to the America Association of Christian Counselors. In his talk, the Secretary of State – who is supposed to represent all Americans — said he wanted to “use my time today to think about what it means to be a Christian leader.” He also chided the media saying, “Now, I know that even having just said that, I know some people in the media will break out the pitchforks when they hear that I ask God for direction in my work.”

“If Mike Pompeo needs direction in his work, I suggest he immediately fly to Kampala and demand the withdrawal of the ‘Kill the Gays’ bill,” said Truth Wins Out Executive Director Wayne Besen. “Passing a law to murder Uganda’s LGBT population is not pro-life and is profoundly unchristian. Yet, it was American right wing Christians who exported anti-LGBT hate to Uganda and bear significant responsibility for this terrorist bill. It is Mike Pompeo’s duty as our chief diplomat to protect human rights and display the supposed Christian values he’s fond of imposing on all Americans with taxpayer’s money.”

In July, the Secretary of State launched a new panel to redefine human rights that alarmed LGBT advocates and civil libertarians. This is not the first time LGBT Ugandan’s have had their lives put in jeopardy with barbaric, homicidal legislation. According to Reuters, a previous “Kill the Gays” bill was nullified five years ago on a technicality.

In 2010, Truth Wins Out organized the American Prayer Hour to counter the first 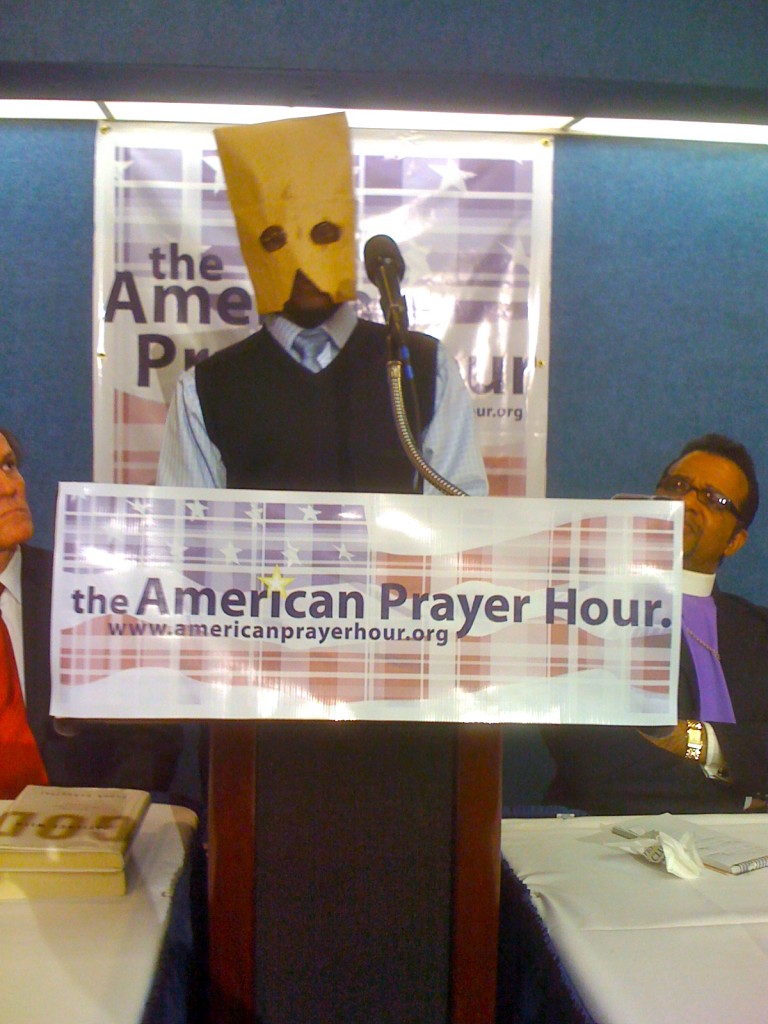 iteration of the “Kill the Gays” bill. The event was meant to highlight the role the organizers of the National Prayer Breakfast, The Fellowship (aka The Family), played in exporting hateful homophobic religious bigotry to Kampala. The American Prayer Hour featured Moses, a young Ugandan man who spoke with a bag over his head, as not to put his life, or that of his family, in danger.

Partially as a result of the media coverage from the American Prayer Hour, President Barack Obama and Secretary of State Hillary Clinton spoke out at the National Prayer Breakfast in 2010 against the “Kill the Gays Bill,” helping to stymie the legislation.

“The Ugandan right is clearly exploiting the vacuum of United States leadership and sees the distain for basic human rights by the White House and State Department as an opportunity to pass appalling anti-LGBT legislation,” said Truth Wins Out Executive Director Wayne Besen. “We miss the days when America stood for freedom and human rights. It’s time that Pompeo stop talking the talk and begin walking the Christian walk, or his professions of faith are meaningless pabulum designed to rally Trump’s base in an election year.”

On October 4, 2019, Ugandan LGBT activist Brian Wasswa was murdered, according to Human Rights Watch. Wasswa, 28, was attacked at his home in Jinja, a city in eastern Uganda.

In March, according to Reuters, Pompeo agreed “it’s possible” God sent Trump to save Israel from Iran. Attorney General William Barr, also gave a speech on religion on Friday, decrying secularism as a root of some of society’s problems, including drug overdoses, mental health issues, and violence. 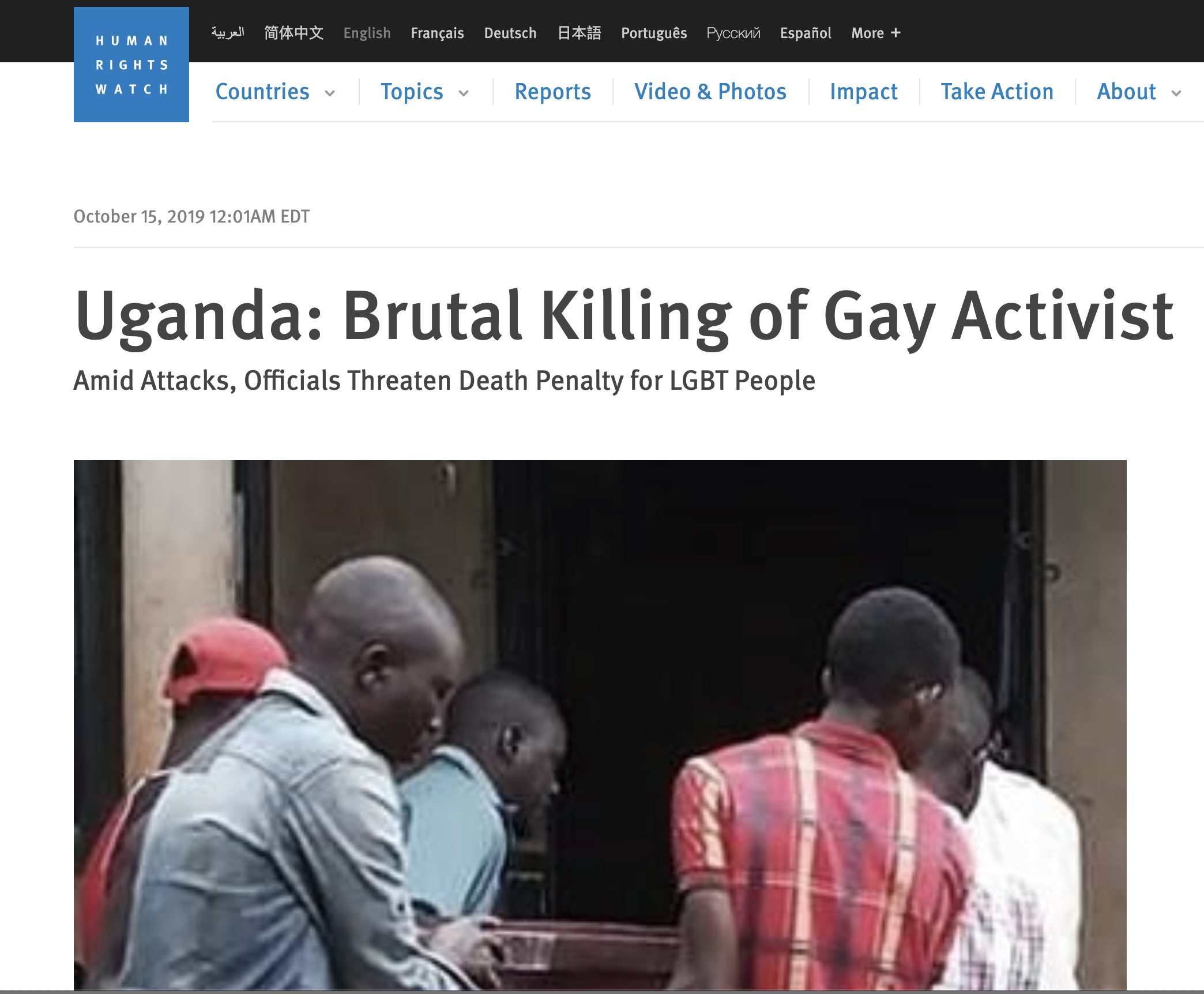