PHILADELPHIA – Twenty-one years after launching a disastrous million-dollar “ex-gay” ad campaign, where virtually every leader featured has since come out of the closet, the extreme right wing is unveiling a new effort to rebrand these failed “pray away the gay” programs. The new glitzy campaign to recycle these mentally abusive ministries is called the Changed Movement with the hash tag #OnceGay.

In response, Truth Wins Out released a new online ad today featuring former Love in Action Director John Smid. He was the real life “ex-gay” counselor in the movie Boy Erased, played by Joel Edgerton as therapist Victor Sykes. Smid had counseled hundreds of men to rid them of their homosexuality. Now out of the closet and living with a his partner, Smid says in TWO’s ad, “If you are strongly attracted to someone of the same gender that will not change. I’ve never seen a real success story of anyone who has changed from homosexual to heterosexual.”

“The ‘ex-gay’ myth is an experiment that has unequivocally failed and it takes a lot of chutzpah to try to rebrand the snake oil,” said Truth Wins Out Executive Director Wayne Besen. “The right wing must think that Americans have amnesia and no longer recall that one ‘ex-gay’ leader after another, who loudly proclaimed change, are now living happily as openly LGBT people. These programs are dangerous and cause lasting psychological scars.”

Ken Williams and Elizabeth Woning, who run Equipped to Love, front the new anti-LGBT effort. They 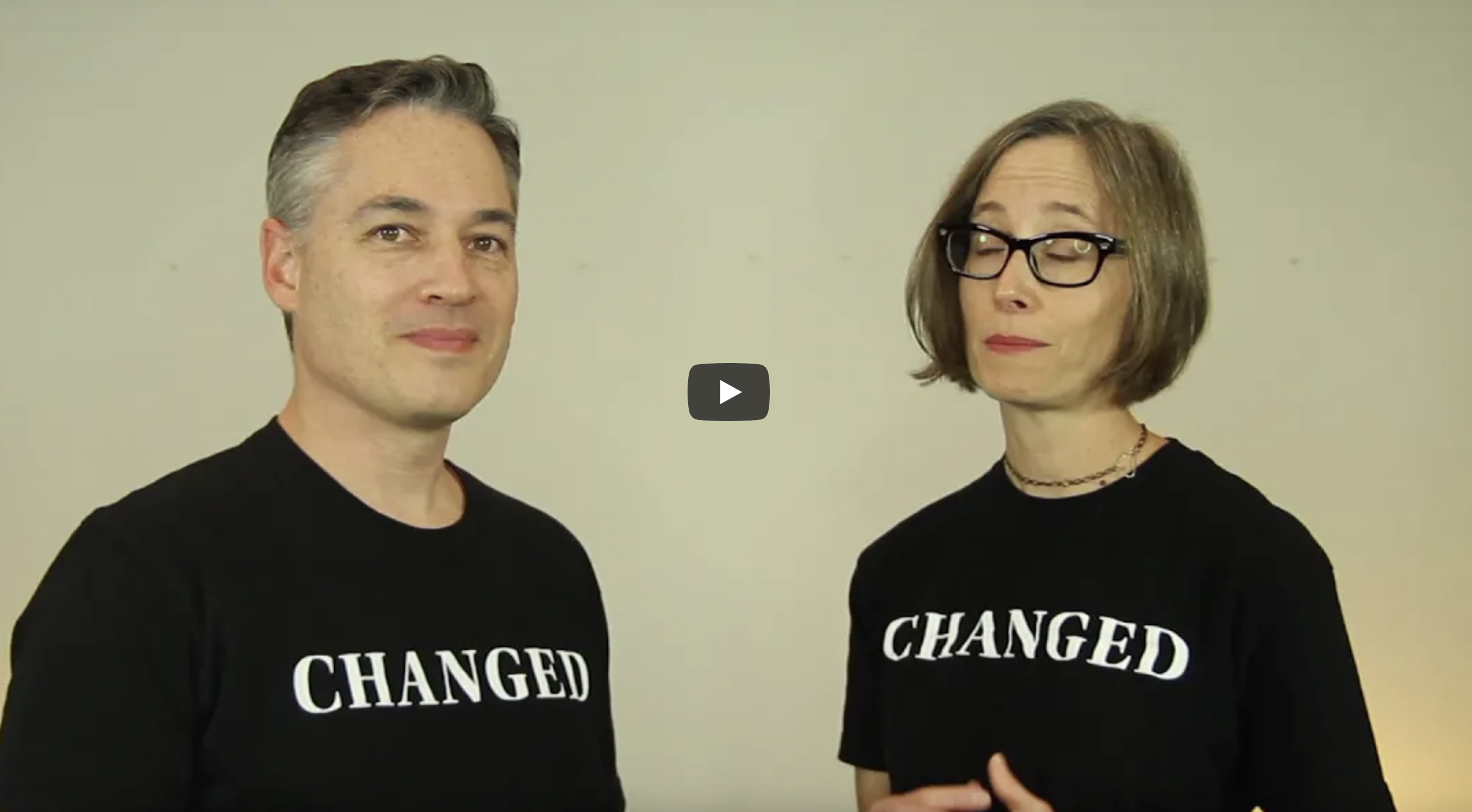 appear to be working alongside Restored Hope Network, which grew out of the ashes of Exodus International, the world’s largest “ex-gay” program, which shut down in 2013 after its leaders claimed the program was ineffective and harmed many clients.

According to a letter obtained by Truth Wins Out promoting the new rebranding effort:

“There is a united effort across the world right now, to ban any kind of help for people who are same-sex attracted and who do not want to act on these feelings, or who want to move away from LGBT behaviour… Some of us are wanting to create a website that will gather as many stories from around the world…The objective would be so that organisations or lobby groups anywhere in the world who are trying to present a different story, or evidence that people do want to have the dignity of self-determination about their sexuality, are important.”

If you are strongly attracted to someone of the same gender that will not change. I’ve never seen a real success story of anyone who has changed from homosexual to heterosexual.

To the parent who is considering conversion therapy, a counselor, ex-gay ministry, your child’s best life is going to be lived as an authentic person. Those of you that are gay, stop hating yourself. Learn to love yourself. Be true to yourself.

Every respected medical and mental health organization in the world considers attempts to change sexual orientation potentially dangerous. The American Psychiatric Association says that sexual orientation change efforts (SOCE) can lead to “anxiety, depression, and self-destructive behavior”, including suicide. The American Psychological Association says, “There is simply no sufficiently scientifically sound evidence that sexual orientation can be changed.” Such “therapy” is considered so detrimental that sixteen states and the District of Colombia ban practicing it on minors.