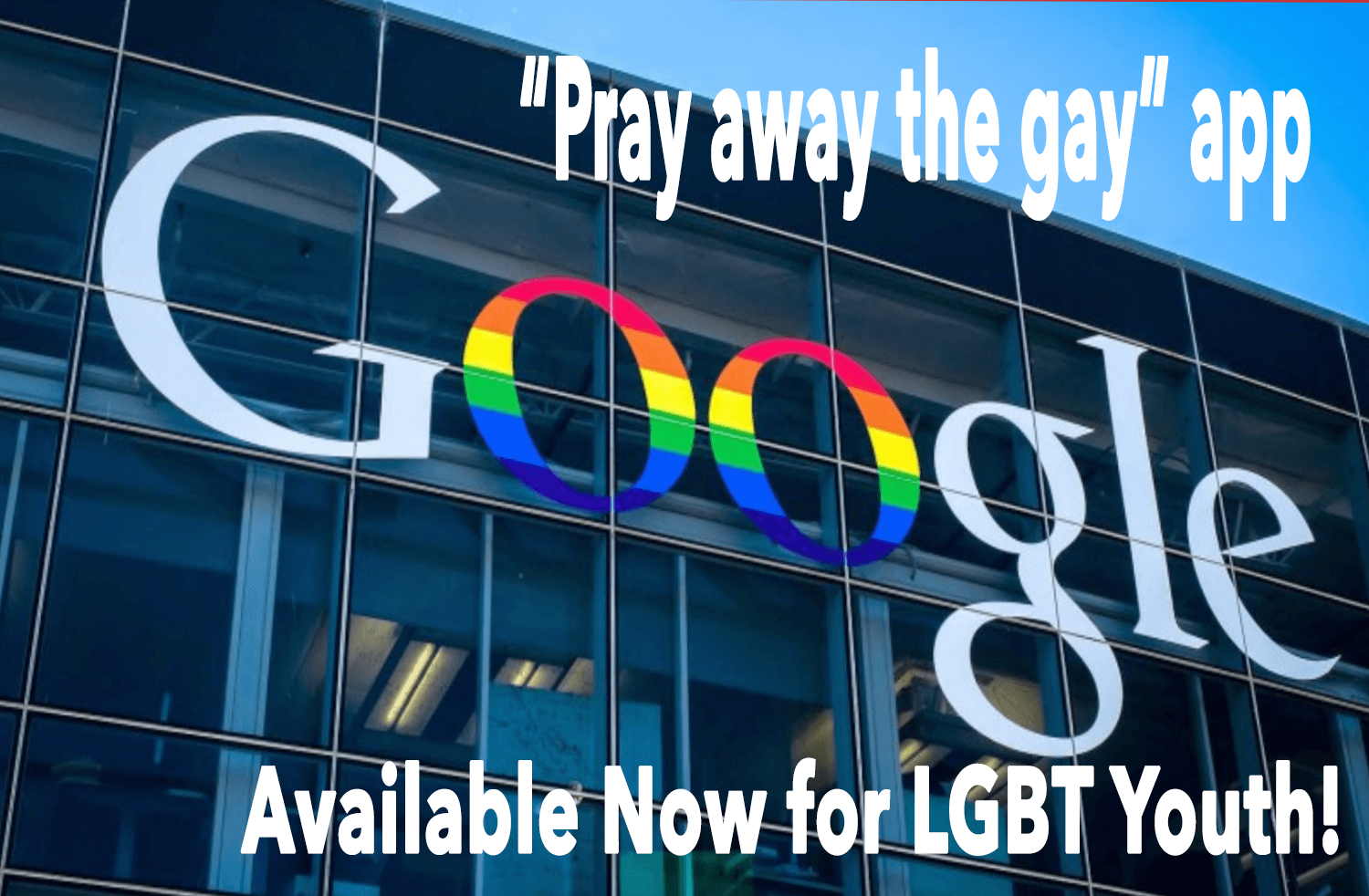 WASHINGTON – Truth Wins Out released a blistering ad today that highlights the hypocrisy and moral bankruptcy of Google for claiming the company supports the LGBT community while shamelessly offering a deeply offensive app that peddles homophobia to 11 and 12 year old kids. In the ad, Truth Wins Out showed Ricky Chelette, the leader of Living Hope Ministries, which created the app, preaching toxic anti-gay rhetoric to a 6th grade class, which he thought was “awesome.”

According to the Truth Wins Out ad:

“Imagine being a gay or trans 11 or 12-year-old kid, and being told by adults to ignore your feelings, suppress your true self and cower in the closet. There is an app for that – and Google is knowingly offering it on its online store. This is child abuse. Every respected medical and mental health organization says it’s destructive. Google doesn’t care. Until this dangerous app is removed, Google does not respect diversity and is no friend of the LGBT Community.”

“The question is,” asked Truth Wins Out Executive Director Wayne Besen, “Does Google now believe that hosting an app that stigmatizes LGBT youth to 11 and 12 year old kids is awesome? If not, how can the company justify continuing to offer this hideous product? What Google is serving up is child abuse, plain and simple, and they need to stop before they do permanent damage to their reputation. This issue will dog Google until this hateful ‘ex-gay’ app is in the doghouse.”

Google’s inexplicable silence comes in the face of mounting pressure and worldwide media attention, including a Change.org petition hosted by Truth Wins Out that has more than 135,000 signatures. Apple, Microsoft and Amazon removed the app after learning of its hateful contents. Sims now joins NY State Sen. Brad Hoylman (D) in demanding Google dump the app.

“Google needs to understand that we are just warming up,” said Truth Wins Out Executive Director Wayne Besen. “Our campaign is going to strengthen and intensify like storm until this app is eliminated.” 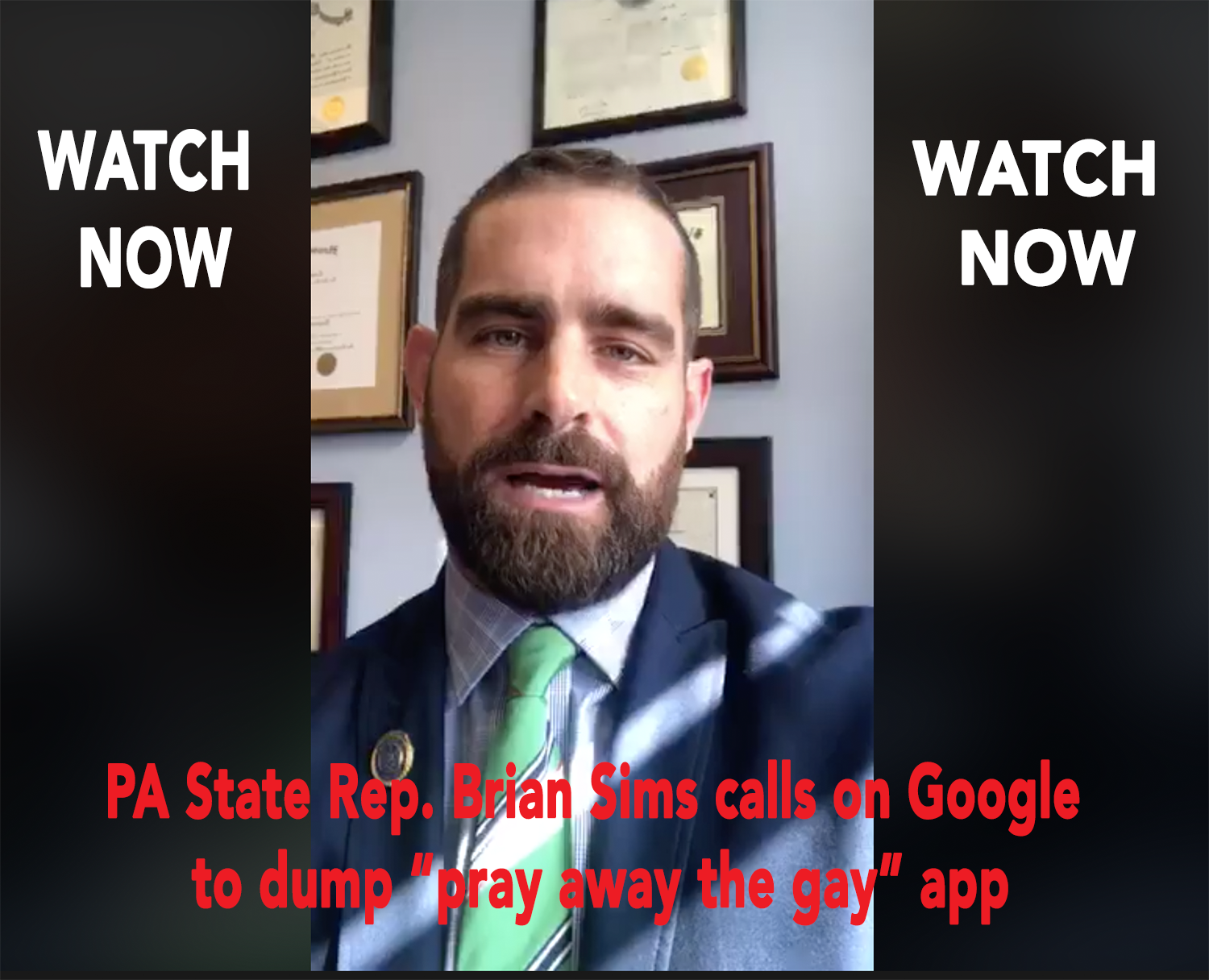