A Rare and Radical Request on New Year’s Eve

Today, I’m going to make a rare and radical request.

I’m going to ask you directly for a tax-deductible donation for Truth Wins Out before midnight based on the unique idea of rewarding RESULTS.

In the two months since we’ve reopened, Truth Wins Out has scored major victories. We began with an undercover operation that exposed an “ex-gay” Miami therapist as a fraud. By day, this charlatan claimed to cure LGBT youth 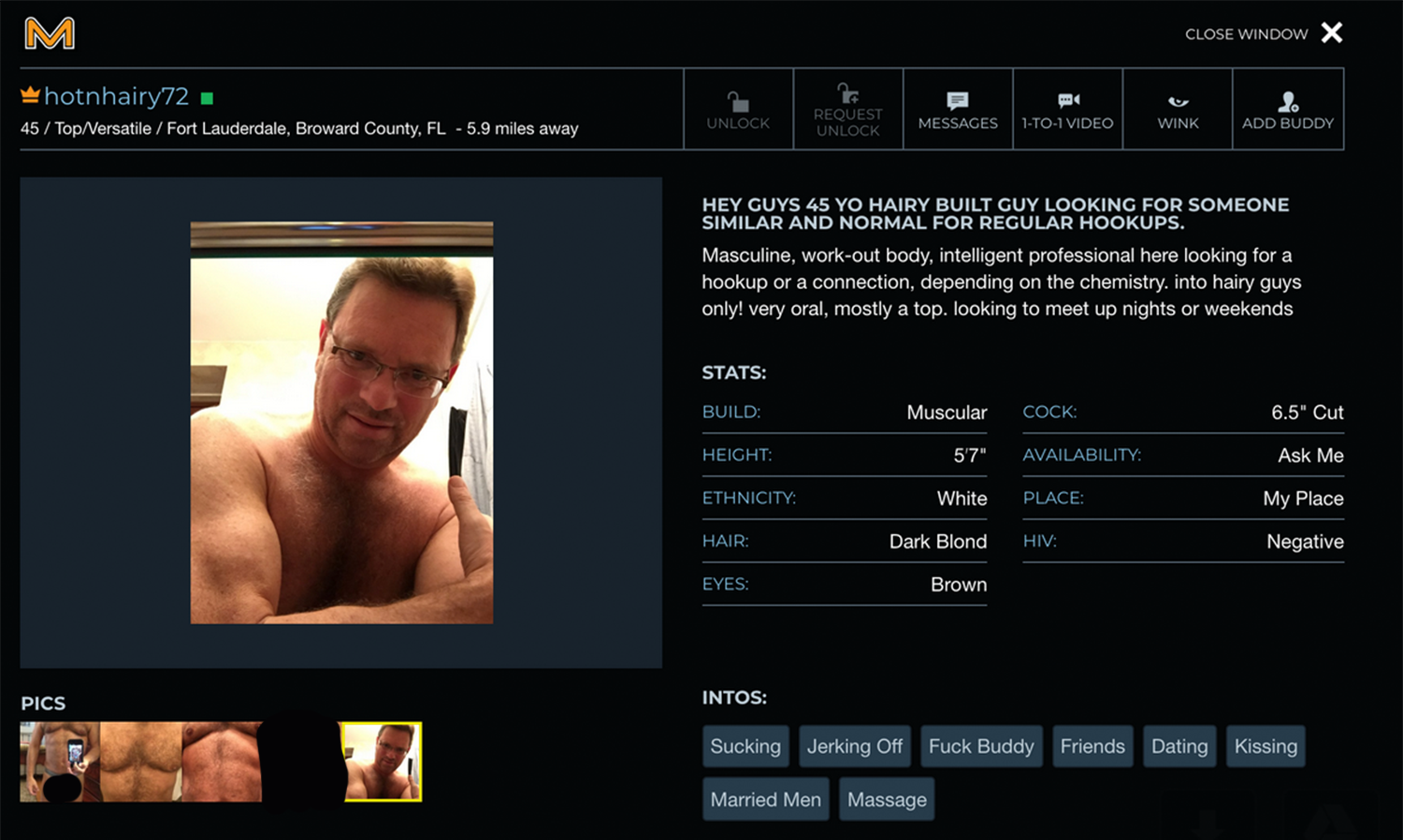 of their homosexuality. By night, this predator cruised the gay websites Man Hunt and Bear Nation under the screen name HotnHairy72. Truth Wins Out unmasked this hypocrite, reminding the world, once again, that “ex-gay” programs are consumer fraud and its practitioners should be put out of business.

Last week, Truth Wins Out launched a successful petition drive to have Apple remove a dangerous “ex-gay” app from its online store that targeted LGBT youth. Microsoft followed Apple’s lead and deleted the “pray away the gay” app.

After we sent an open letter, Amazon eliminated the app too. Our campaign has received worldwide coverage and it has sent a powerful message to those who would use online stores as platforms to disseminate anti-LGBT hate. Truth Wins Out’s next step is campaigning to remove the insidious app from Google’s online store.

Truth Wins Out has also done opposition research on “ex-gay” programs and the religious right, as well as spoken on the importance of democracy and open societies for the continued success of the LGBT movement.

Investigating and exposing the “ex-gay” industry and right wing extremism takes money. We can only continue to 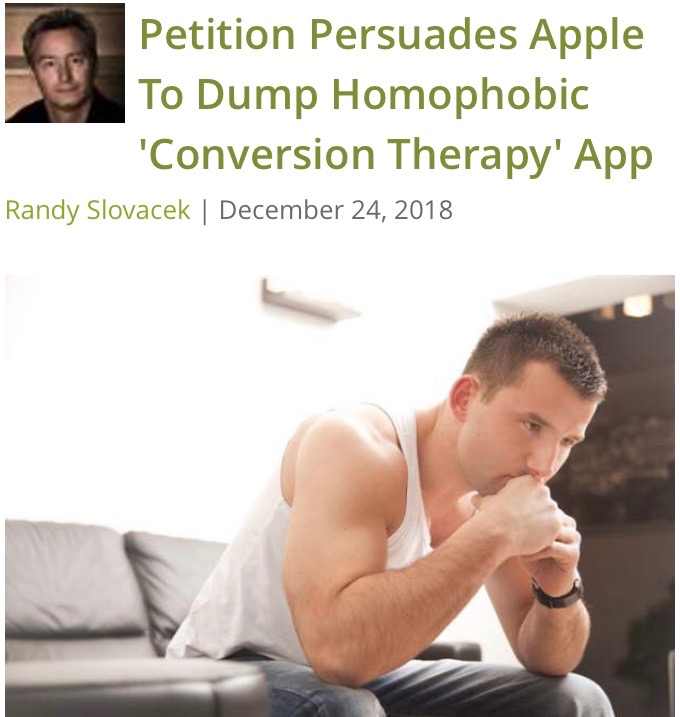 undermine these groups with your kindness and generosity.

I understand that there are many groups that you may want to support. Some of these groups engage in direct action. Others deal with the dissemination of information. But, Truth Wins Out is a unique organization and deserves your support because we uncover original information – and then we know how to turn it into action. Few other groups have the capacity to monitor anti-gay organizations and then make them pay dearly when damning data is found.

Can you think of another LGBT organization that directly confronts “ex-gay” quacks and puts these charlatans out of business?

I didn’t think so.

I’m not asking you to fund pie-in-the sky promises, a fancy mission statement, or a slick brochure to 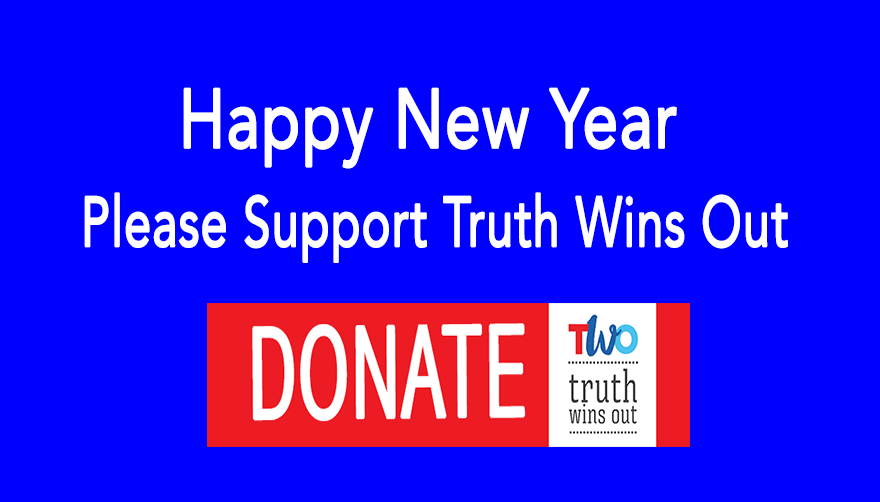 tell you what we plan to do. I’m asking you to invest in an organization that has already had tremendous success – and will move forward into 2019 with this spirit of accomplished activism.

In a world full of broken promises and disappointing politicians – Truth Wins Out stands out because it has delivered. We are having an impact, making a difference and providing tangible results in front of your eyes

Without your help, the “ex-gay” industry will continue its dishonest and destructive ways and not be held accountable. With your assistance, we will keep exposing these phonies and hypocrites for the scam artists that they truly are.

At Truth Wins Out, we do exactly what we say we are going to do. We believe that results matter and should be rewarded.

Please support our vital work at Truth Wins Out today.