On Nov. 8, Truth Wins Out and the Gay Liberation Network joined a coalition of local, state and national groups to protest Focus on the Family’s James Dobson’s induction into the Radio Hall of Fame.

A crowd of several hundred people came out to demonstrate on a frigid night in Chicago. They were also energized by Proposition 8 being passed in California, which prohibited same-sex couples from marrying. 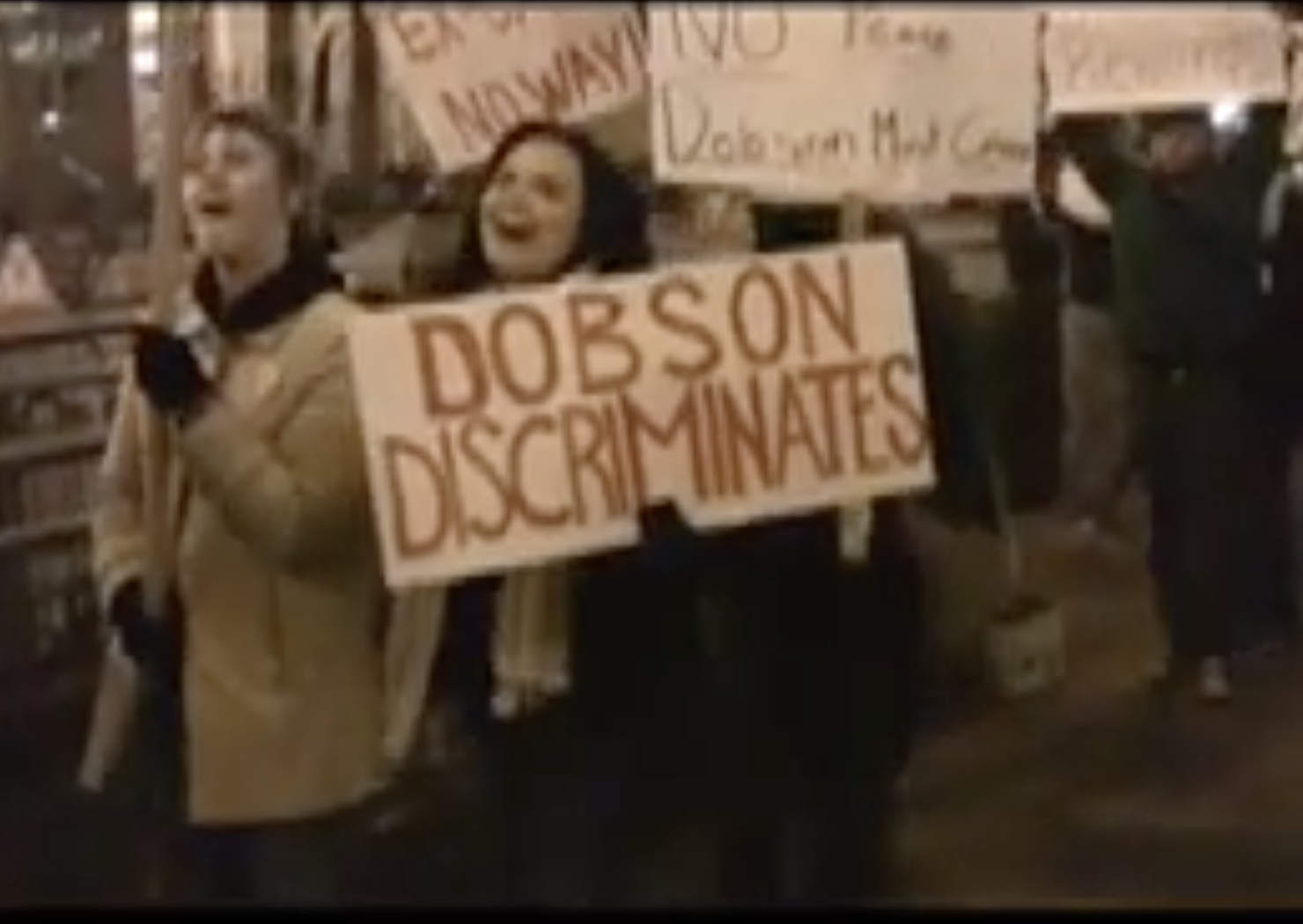 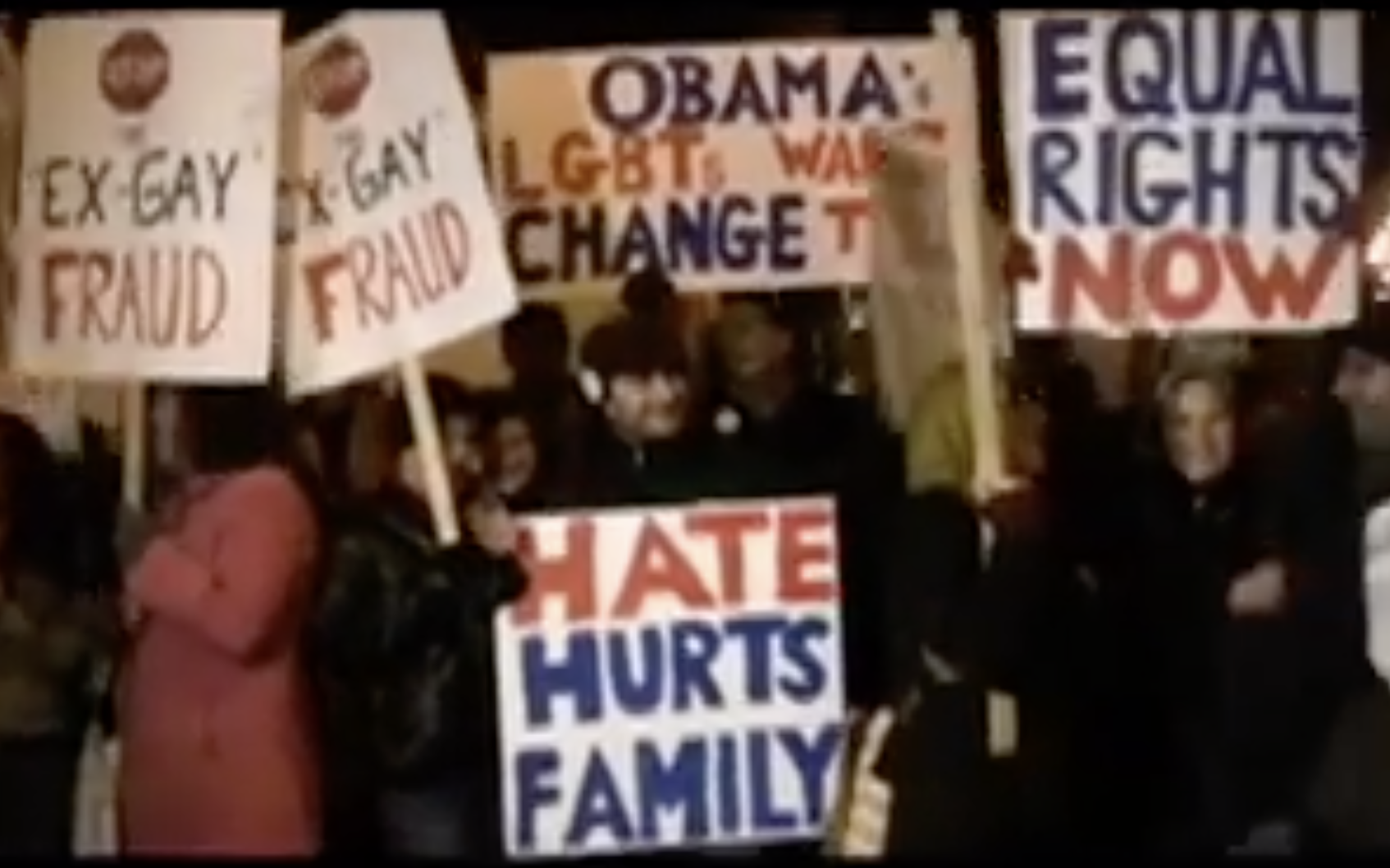