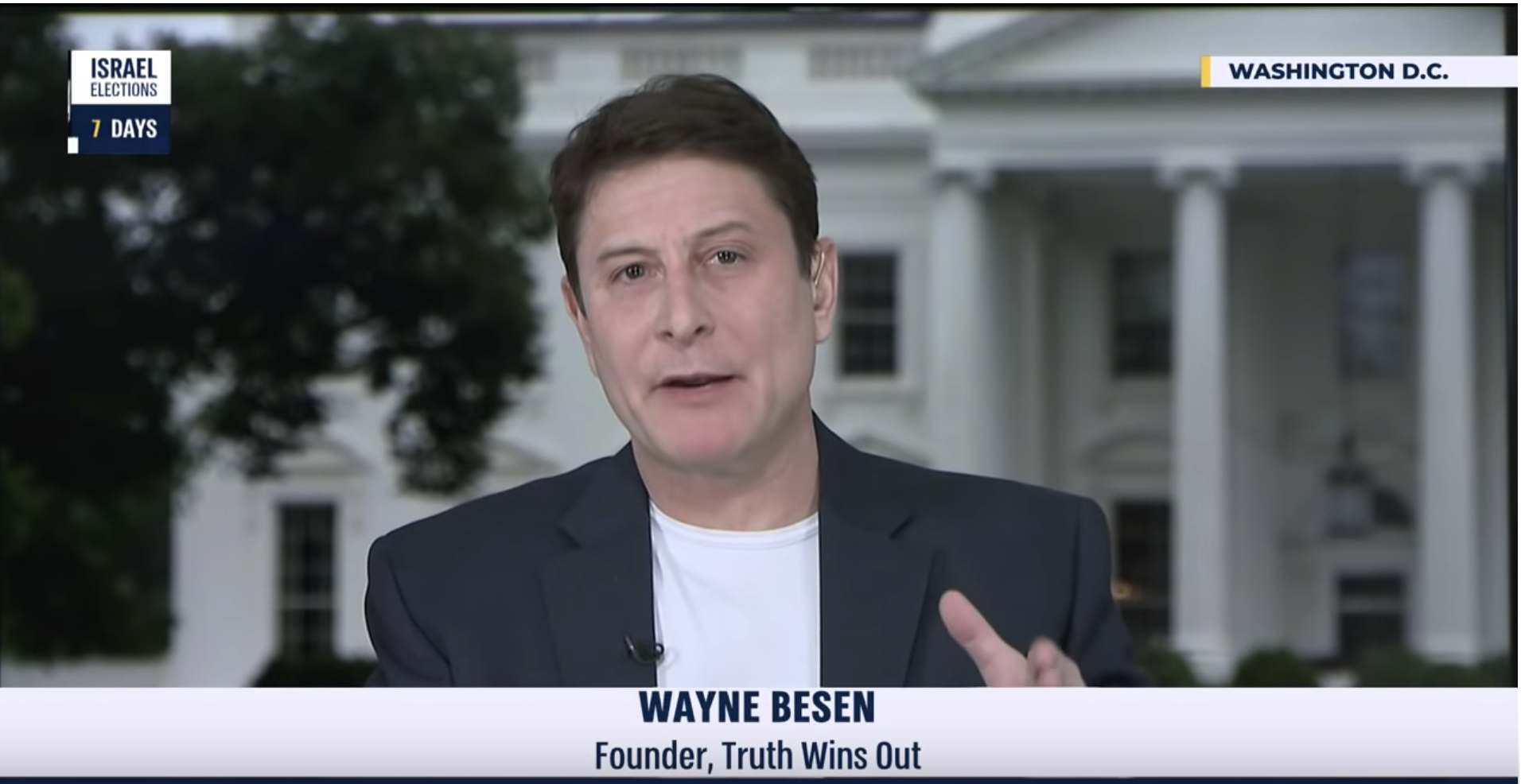 * If you live in the Kansas City area, Truth Wins Out Executive Director, Wayne Besen, will be speaking Sunday morning, 10AM, on the harm caused by the “ex-gay” myth. The event will be at All Souls Unitarian Universalist Church (4501 Walnut St). There will also be a reception that evening, 7PM, at 3707 Pennsylvania Ave KCMO.

I hope to see you there!

This month, the Archdiocese of Philadelphia hosted and co-sponsored a conference “to address the challenges of gender and sexual identity problems” featuring an anti-gay group focused on conversion therapy and “curing” homosexuality.

Truth Wins Out (TWO), the local Philadelphia organization that fights anti-gay extremism and does exposés of the ex-gay movement, called on the Archdiocese to apologize, disband the Office for Life and Family and fire director Steven Bozza for hosting Comiskey and promoting conversion therapy.

In an interview with PGN, TWO Executive Director Wayne Besen called the event “a disgrace.”

Besen said, “It’s an embarrassment for a sophisticated city like Philadelphia to have an Archdiocese with a medieval mindset.”

Amid calls from activists in Orange County for a ban on gay conversion therapy, conservative and religious groups along with two men who survived the Pulse nightclub shooting hosted a rally Saturday at Lake Eola Park promoting “deliverance to the LGBTQ community” through religion.

Over 100 people converged in front of the rainbow amphitheater at the park, many wearing shirts that said “changed,” a reference to the group Changed Movement, whose members say they “have chosen identity in Christ above that of LGBTQ+.”

Orlando City Commissioner Patty Sheehan in an interview Friday with non-profit Truth Wins Out revealed she attended a church as a teen that promoted conversion therapy, which she described as “abusive.” She said she was told by the group that her homosexuality would “leave [her] body as an orange mucous” and was set up on dates with gay men who were also told they could become straight.

“To those who are thinking about entering an ex-gay ministry, I would really encourage you to get some counseling outside of the church and really get a handle on where you are at, because I think they will take advantage of you, they will make you dependent and they will not do what’s in your best interest,” Sheehan told Truth Wins Out.

Corey Johnson, the openly gay Speaker of the New York City Council, introduced a bill on Thursday to repeal a law the Council passed in 2017 that prohibits mental health professionals from performing so-called conversion therapy on both adults and minors.

Johnson said he remains convinced the practice of attempting change a person’s sexual orientation or gender identity is harmful and ineffective based on assessments by virtually all of the nation’s mainstream mental health advocacy organizations, which have issued statements opposing conversion therapy.

“To argue that there should not be government interference in counseling and medicine is preposterous,” he told the Blade. “This is precisely the arena where government should be intimately involved to prevent unprincipled and dubious practitioners from harming clients,” he said. “We have licensing specifically to prevent quacks, whether religious faith healers or otherwise, from inflicting harm.”