TWO’s Wayne Besen Talks About Stonewall in i24 TV interview

Today marks 50 years since a protest against police harassment at New York City’s Stonewall Inn birthed the modern Gay Rights movement. Wayne Besen of Truth Wins Out explains the significance of the Stonewall riot with Calev Ben-David on The Rundown on i24NEWS.

“Our perseverance — the spirit of Stonewall, where we won’t give up and we fight back — has taken us to the point we’re at today. We’re going to take that into the future until everybody’s equal under the law.”  –Wayne Besen, Truth Wins Out 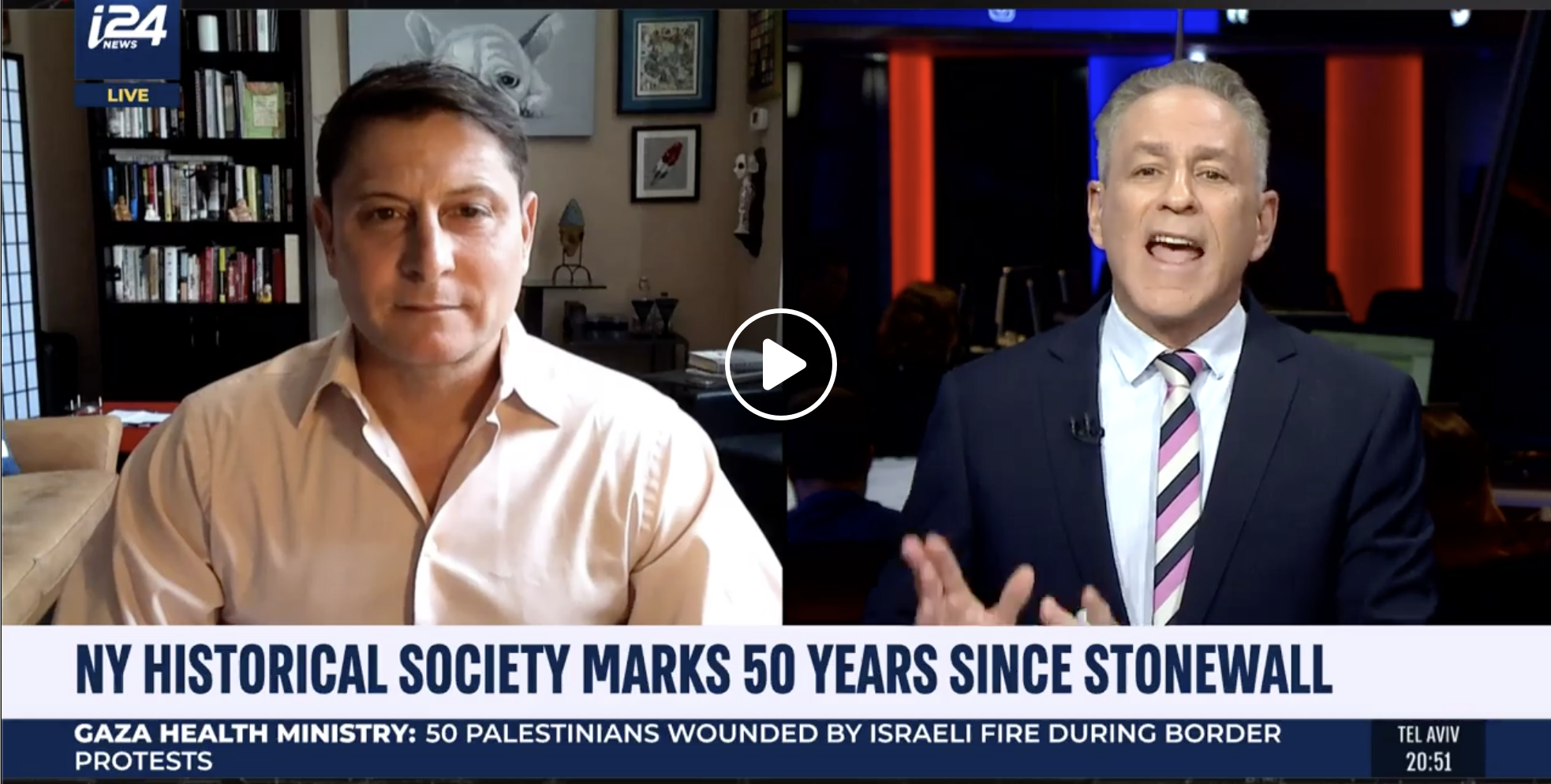