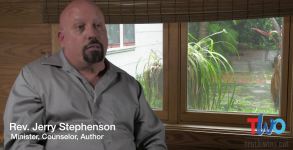 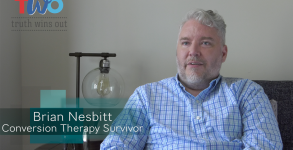 Brian Nesbitt: ‘I walked away from conversion therapy’

"My wacky 'ex-gay' conversion therapist made me snap a rubber band on my wrist and sniff ammonia when I thought of men." 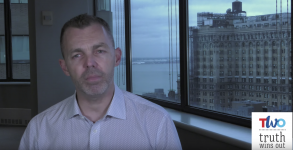 True happiness can only be found when living honestly and openly 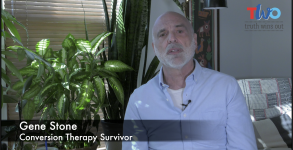 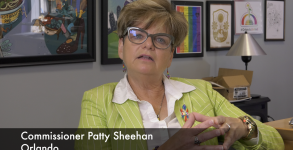 Sheehan: “Do not as a young person do what I did. It took me years of personal suffering for me to be able to self-accept." 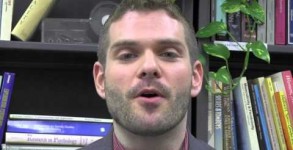 This is an inspirational, yet cautionary tale, of how reparative therapy can harm clients and damage family relationships 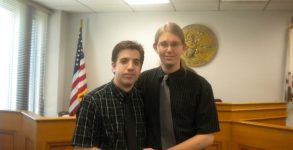 When Spiritual Warfare Is Waged Against a Member of the Family By Alec Exeter I’m a 24 year-old gay man, a survivor of religious anti-gay 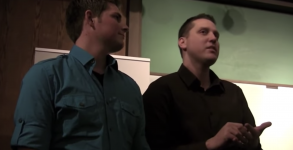 Sometimes you can meet your ex boyfriend in the ex-gay ministries. Such ministries have long been cruising grounds because they don't work at "curing" LGBT 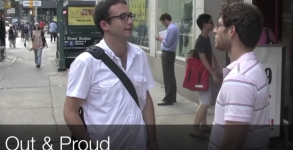 Ben Unger and Chaim Levin tell the story of how a JONAH "ex-gay" therapist sexually harassed them. It led to the eventual downfall of this 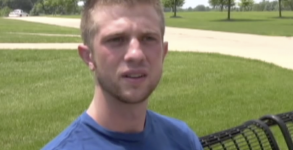 In one of our most watched "ex-gay" survivor videos, Patrick McAlvey discusses how his creepy Michigan therapist engaged in the discredited practice of "touch therapy"