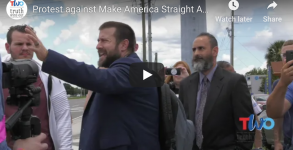 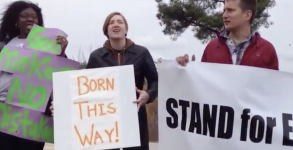 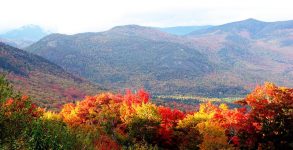 Truth Wins Out challenges the "ex-gay" farce in New Hampshire 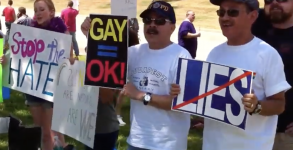 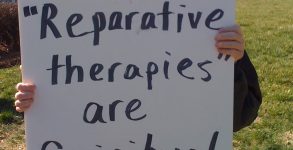 VIDEO: Fighting Back Against ‘Ex-Gay’ Road Show in Charlotte 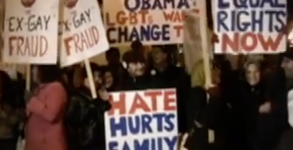 On Nov. 8, Truth Wins Out and the Gay Liberation Network joined a coalition of local, state and national groups to protest Focus on the 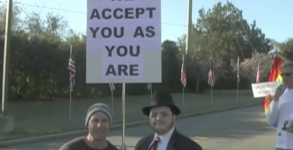 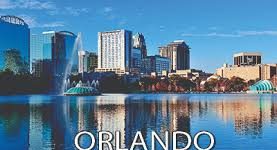 TWO Executive Director talks about the "ex-gay" myth in Orlando, the epicenter of such programs 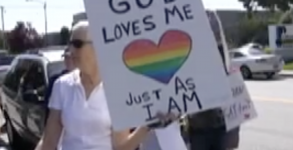 Video: Protest against ‘Love Won Out’

Watch the video: Truth Wins Out and local GLBT equality advocates protested against Focus on the Family's ex-gay roadshow in Mountain View, California, on April 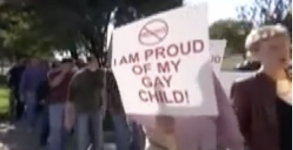