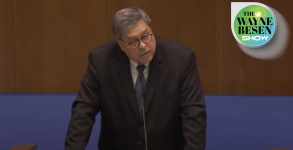 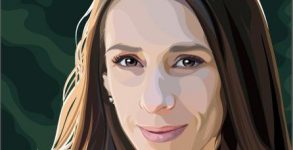 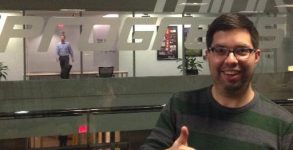 Donald Trump has nominated the most right wing cabinet in modern U.S. History, with implications for LGBT people 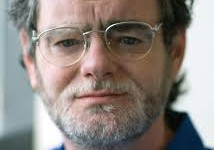 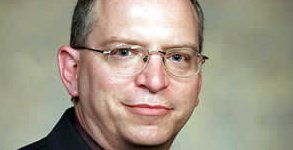 If Aceng gave cover to an eliminationst anti-gay law, all future grants from the U.S. government MUST be eliminated. 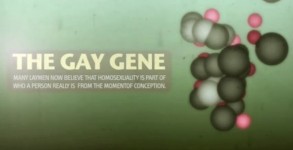 Daily Mail: Being gay IS in your genes, say scientists in controversial new DNA study 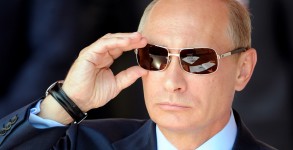 On The Global Stage, The LGBT Movement Must Be More Strategic and Less Myopic 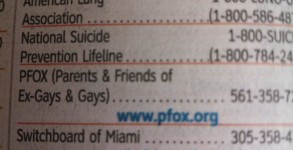 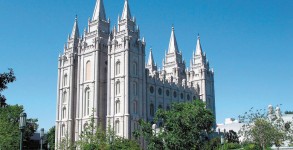 If Chris Doyle fails, the media should stop covering his antics. As they say in Texas, he is all hat and no cattle.