A Rare and Radical Request

I have a rare and radical request. I am asking you today for an end-of-year tax-deductible contribution for Truth Wins Out 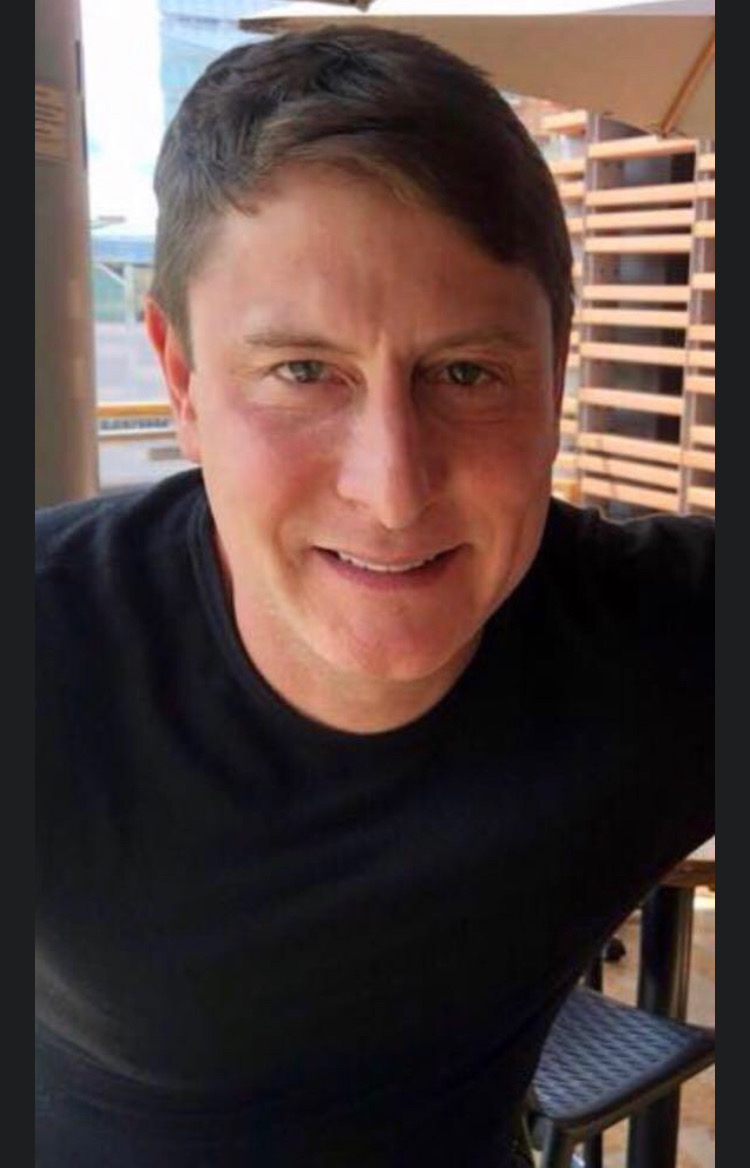 based on nothing more than rewarding an organization for its Results.

I’m not asking you to fund pie-in-the sky promises, a fancy mission statement, or a slick brochure to tell you what we plan to do in the future. I’m asking you to invest in an organization that has already demonstrated tremendous success in 2019. Your help can ensure that we build on this year’s achievements and take them to new heights in 2020. With the recent outbreak of hate violence under the odious Trump/Pence regime, as well as the rebrand and relaunch of the “ex-gay” industry in 2019, our work is more crucial than ever.

In a world full of broken promises and disappointing politicians – Truth Wins Out stands out because it has consistently delivered. We are having a major impact that provides tangible results in front of your eyes.

In 2019, Truth Wins Out has accomplished an extraordinary amount on a modest budget.

TWO successfully campaigned to have Apple, Microsoft, Amazon and Google delete a dangerous “ex-gay” app targeting children from their online stores. We broke the story of “ex-gay” LDS conversion therapist, David Matheson, coming out of the closet. TWO led the way in providing a video platform for former “ex-gay” leaders to apologize and warn that “ex-gay” programs are destructive and ineffective. We interviewed Orlando City Commissioner and “ex-gay” survivor Patty Sheehan to counter the “ex-gay” Freedom March in Orlando. We also spoke out against an “ex-gay” lobbying event on Capitol Hill.

TWO was on the ground in Central Florida to fight against and videotape the haters at the Keep America Straight Again conference. We told the moving stories of “ex-gay” survivors such as Gene Stone and Brian Dumont. TWO spoke out on television against Brunei’s proposed law that would have imposed the death penalty on LGBT people. We  fought against Philadelphia’s homophobic Archdiocese when they hosted a dangerous “ex-gay” conference. TWO delivered a history seminar on the “ex-gay” myth in Kansas City.

At Truth Wins Out, we do exactly what we say we are going to do. We believe that results matter and should be rewarded. Please support our vital work at Truth Wins Out today.